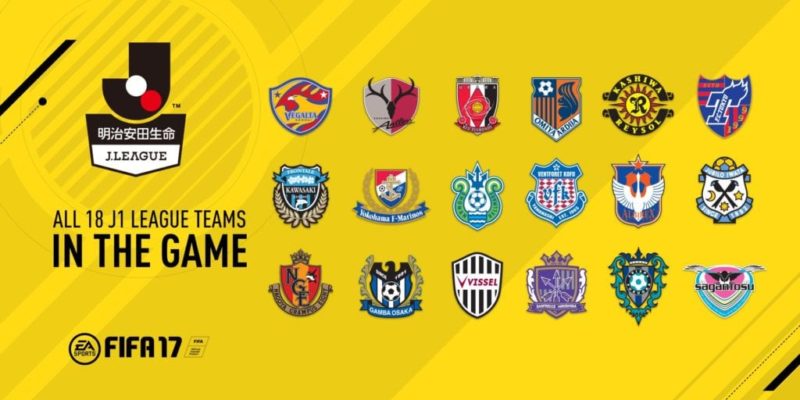 EA has snapped up another licensed league for FIFA 17, announcing today that Japan’s J1 League will be included in the game. All 18 clubs will be present and correct with kits, line-ups, logos and all that authentic stuff. Gamba Osaka’s Suita City Stadium is coming as part of the licensing package as well.

The J1 League is “one of the most requested additions” for FIFA, according to EA. Though I’d imagine that could probably be said of any of the major football leagues yet to be included in the series, since they all have advocates.

“I expect that J1 League fans and supporters in Japan and football fans across the world will enjoy playing with the J1 League in FIFA 17” says J League Chairman Mitsuru Murai.

FIFA 17 is coming to PC on 27 September in North America, and 29 September in Europe. It’ll use the Frostbite Engine for the first time, and now includes a narrative single player mode called ‘The Journey’.

Oculus confirms they have “removed the check for Rift hardware”

By Michael Feghali29 mins ago
Hardware