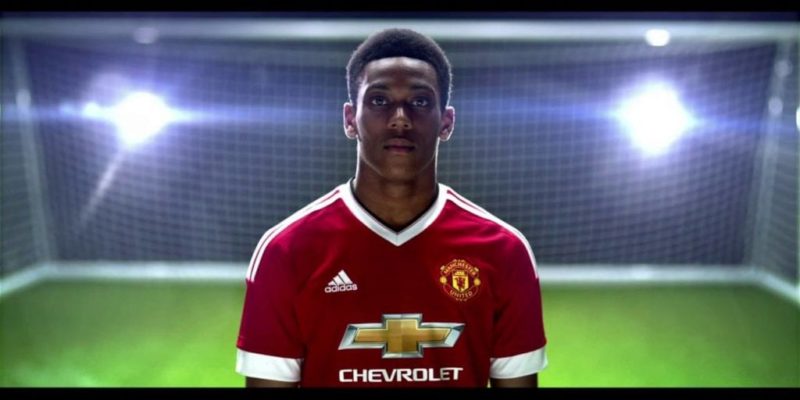 It’s a year with numbers in it, so that means another entry in EA Sports’ juggernaut-sized football series will be coming on 29 September. FIFA 17‘s first trailer has been issued today, featuring feet, and indeed, balls.

Feet and balls through the ages, even, as it starts with a little historical montage of FIFA’s from times past (when it was, um, a bit rubbish and outclassed by things like Sensible Soccer). Anyway, aside from some mo-cap flashes and the ominous warning that “Football Has Changed”, the main thing to be gleaned here is that FIFA 17 will use the Frostbite Engine (Battlefield, Mirror’s Edge, most EA games now to be honest) in place of Ignite.

That could be a big deal, as a lot of FIFA’s lingering issues are (it’s strongly suspected) to do with legacy code from older games. Starting on a new engine could solve a lot of these problems … and potentially introduce a load of hilarious new ones.

Anyway, no doubt FIFA 17 will be appearing as part of EA’s pre-E3 event on 12 June. Here’s the trailer. Initially, EA were only airing it through the in-game ‘EA news’ thing inside FIFA 16, which suggested a special kind of madness on their part. Inevitably, it’s now on YouTube as well.