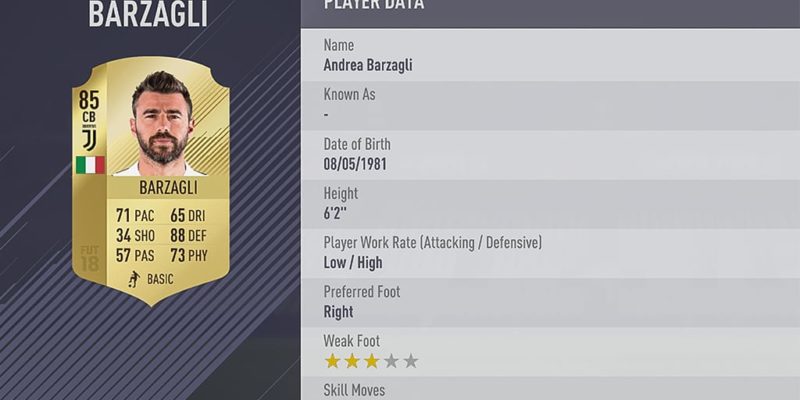 Ronaldo is on the cover of FIFA 18, so it’s pretty clear he’s going to be the top rated player in the game. But what about the other ninty nine players in the Top 100 rankings? Today, EA have begun their traditional run-down from 100 to 1.

It’s going to position 81 today, featuring players from the English, Spanish, Italian, French, and German leagues. Everybody in this set of twenty has a rating of either 84 or 85. Monaco, Manchester City, and Juventus are well represented, with three players apiece in this initial set.

The list from 100 to 81 can be found below, along with overall rating and position. You can check the FIFA 18 site for their full FUT card stats. There’s also a video, in which some of the top players read out comments about their FIFA performance.

SteamWorld Dig is free on Origin in On the House