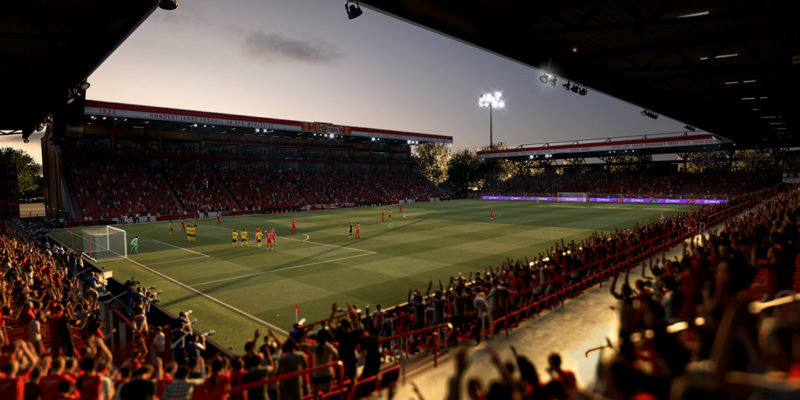 Sorry Leeds fans, but Elland Road won’t be in FIFA 21 at launch. EA has detailed what content will and won’t be in the upcoming edition of FIFA, including the new stadium list. For the English Premier League, every single stadium will be represented… except Elland Road.

For the uninitiated, Leeds United Football Club was promoted into the top English league for the first time in 16 years. It’s safe to say it’s a pretty big deal for fans of the club, which has a massive support base. To further rub salt in the wound, the other two promoted teams (West Brom and Fulham) will see their stadiums fully represented in FIFA 21. The reason behind this is likely because Elland Road has never appeared in FIFA, whereas West Brom and Fulham have previously had their stadiums featured. It won’t hurt the fans any less though.

After launch, of course

The good news is that EA intends to add the Leeds Elland Road stadium sometime after the launch of FIFA 21. The company says that the later end to the season, caused by the COVID-19 pandemic, is the reason the team couldn’t get Elland Road built in time. However, EA says its “committed to giving fans the chance to play in all 20 Premier League stadiums” and that we’ll hear more about post-launch plans soon. 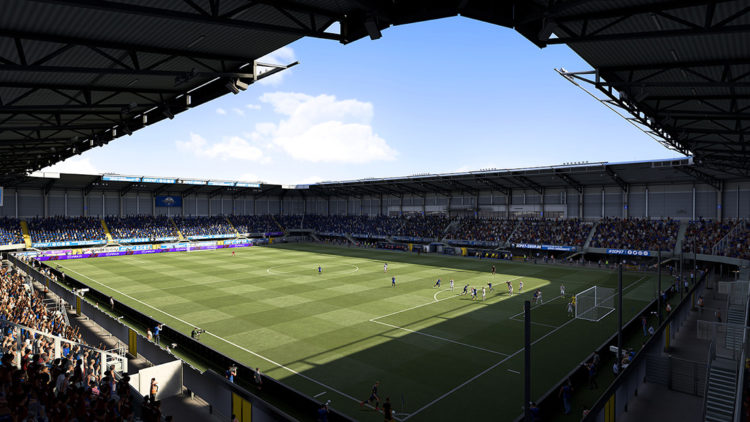 Elsewhere, there’ll be 95 officially licensed stadiums from around the world, including 12 from the lower leagues of English football. There are over 700 teams from 30 different leagues too, but most of the content will return from previous entries. We did recently report on a big overhaul coming this year though, for the game’s Pro Clubs mode. The update will focus on team customization, allowing you to alter the AI players in your club.

The latest video clip released by EA is the New Celebrations trailer. Appropriately, it shows you how to pull off unique goal celebrations. Sorry Leeds fans, you won’t be performing these at Elland Road just yet. FIFA 21 launches on October 9.