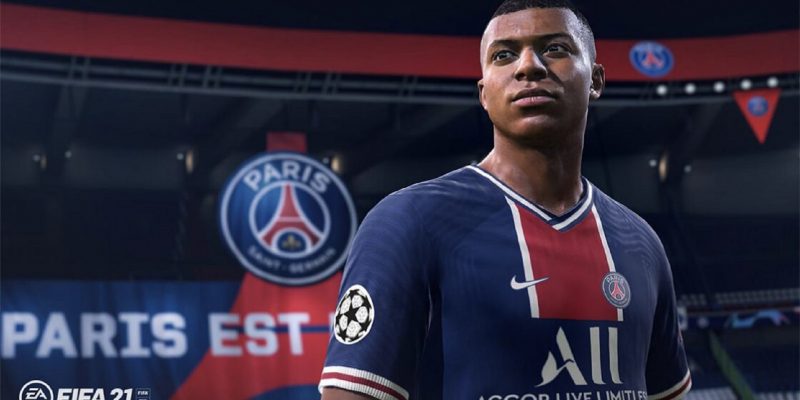 The FIFA 21 patch, title update 10, has rolled out on Origin and Steam for PC players. The update focuses on some important bugs that were present in the game.

A lot of issues have been addressed in update 10. EA corrected an initializing display message that indicated a match was found in Division Rivals, even when it wasn’t. Also, in online matches, there was a problem that would display both players as FUT (FIFA Ultimate Team) founders. This happened no matter when their clubs were founded. Another important tool, the Compare Price function, now shows results when used for stadium items.

Moreover, various visual concerns have been fixed or corrected as a part of the FIFA 21 title update 10. The patch adjusts the color of the timer to make it more visible on the squad screen for Live Building Squad challenges. A fix has been deployed for causing messages taking longer to display in the news panels. Similarly, some parts of the UI would not display as intended after exiting the news tab has been patched.

In terms of the career mode, a problem which caused substitutes who entered a match to lose a high amount of Stamina has been fixed . Following this, the Sharpshooter achievement can now be unlocked without any hindrances.

Even more fixes in title update 10

Finally, there have been some general changes made to the game. Updates have been made to some kits, ad boards, stadiums, and more. Additionally, eight Starheads have been added into the game, along with one legacy Starhead.

The FIFA 21 update did not really focus on gameplay issues. That might change, however, with the release of the Elland Road Stadium. It was absent at launch, and it’s still unclear when it will be released. However, you can keep track of any further bugs and glitches that the developers are working on by visiting the FIFA Trello Board. 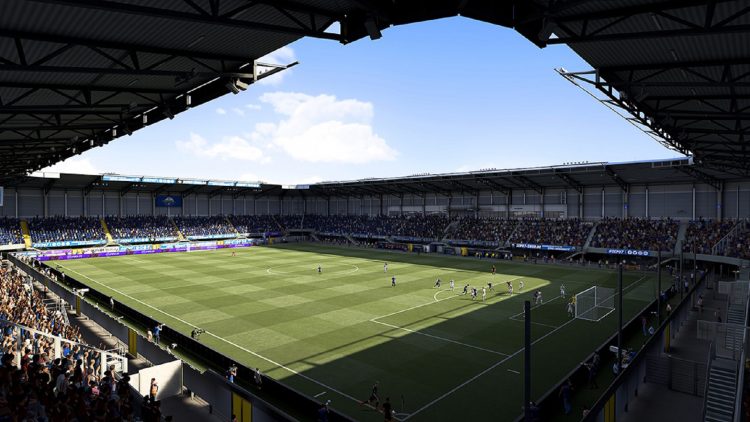