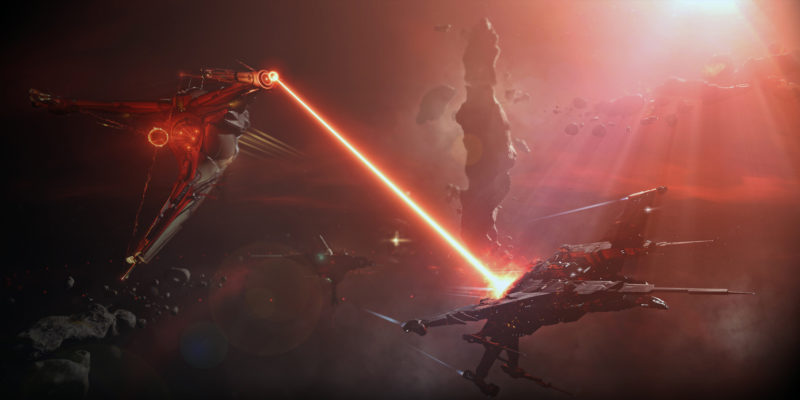 Pilots and Capsuleers across EVE Online are now embroiled in the second chapter of the latest expansion, Invasion Chapter 2, which sees the Triglavian Collective wreaking more havoc in New Eden. The idea of an outside PvE invasion has been brewing for a long time in the EVE Online universe. The Triglavians finally invaded earlier this year.

Choose your side in Invasion Chapter 2

Eve Online: Invasion Chapter 2 will allow players to choose whether they will fight alongside the Empires or the Triglavian Collective. However, there are two separate paths through each encounter you play. There aren’t any specifics yet on that front. Also, how will fighting alongside the Triglavians affect your standing with the Empires? It will be interesting to see if the rewards outweigh the risks, rewards like the new ship you might be able to get your hands on.

New ships… and a mysterious relay

Invasion Chapter 2 is bringing a powerful new Dreadnaught class ship into the fold. The Triglavian Zirnitra is a strong adversary for those fighting against the Triglavians, but it is also a big prize for Capsuleers who can pilot it. It sounds great. I’m siding with the Triglavians on this one. For those not in the know, Dreadnaughts are described as “DPS machines” by EVE University. Dreadnaughts are second only to two of the largest ships, Supercarriers and Titans. They are also the only ship that can fit a siege module. So it seems to be a big deal that there is now such a powerful ship belonging to an outside faction. 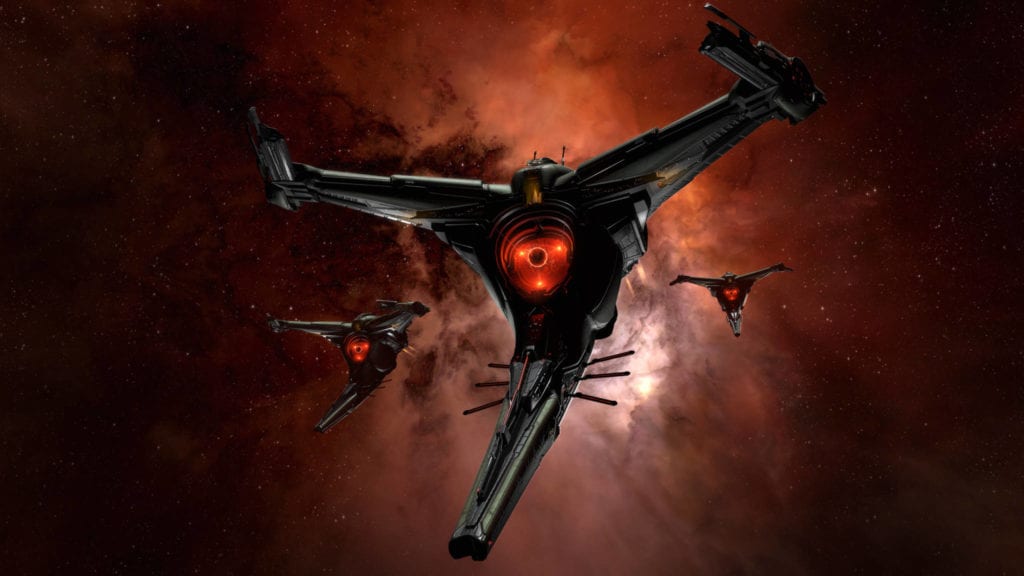 In addition to the new encounters and the Zirnitra Dreadnaught, EVE Online: Invasion Chapter 2 is bringing various changes and updates: