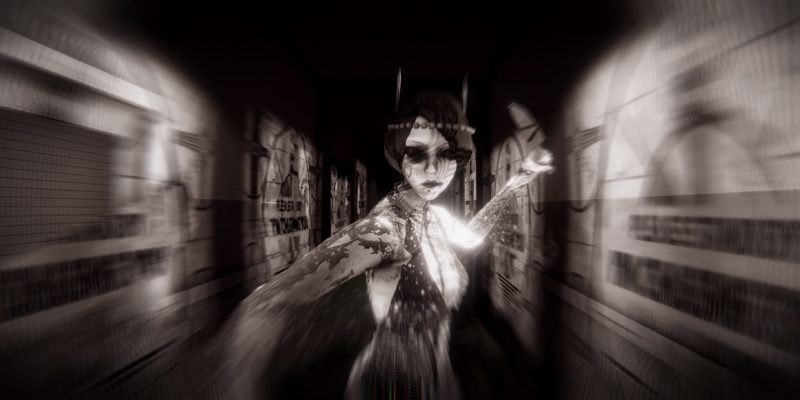 Creazn Studios’ upcoming film noir horror game Dollhouse will be available to play from Friday as part of their open beta testing process.

In Dollhouse, players enter the mind of detective Marie who is suffering from amnesia. It’s one of those games that will challenge players to unravel memories while also trying to figure out how your daughter died. It’s a horror mystery waiting to be solved and it looks particularly dark and grim.

Characters will have access to 40+ abilities and passives so there’s plenty to experiment with. There is even the ability to scan the environment and see through the eyes of their pursuer to make it more intense. Maps are also procedurally generated to bring some variety to the gameplay.

The multiplayer mode also comes with 14 different characters with unique abilities and each player will be assigned a different target during each game. It’s a game of hunting and being hunted.

Get Spooked this Weekend

The beta will be taking place via Steam ahead of the game’s launch on 24 May. This beta includes two chapters from the single player story and two maps from the online multiplayer mode. Worth a look if you’re up for some weekend horror mystery action.

To grab a key you need to head to this page and carry out the various options.