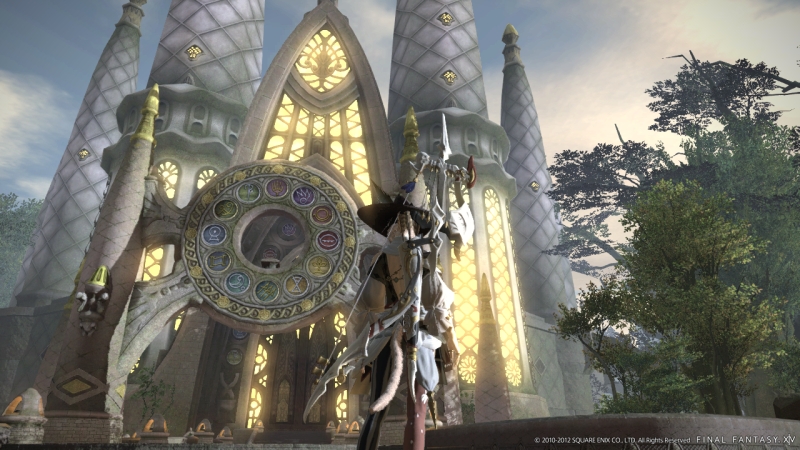 We already know that Square Enix is hoping to sweep the original Final Fantasy XIV under the carpet with the release of Final Fantasy XIV: A Realm Reborn, but this is taking things further than we originally thought.

According to an anonymous retail source (posting on the NeoGaf forum), Square Enix has requested that retails destroy their current stock of Final Fantasy XIV. In return, each copy a store destroys will net them $16 in compensation.

Square are refusing to issue a response to the claim.

More than a simple expansion/reboot, Final Fantasy XIV: A Realm Reborn is essentially a new game being built from the ground up. At least, that’s what the game’s producer Naoki Yoshida told us when we interviewed him last week.

That full interview can be found here.

BRAND NEW WEBSITE AND DRIVER ROSTER ANNOUNCED FOR NASCAR THE GAME: INSIDE LINE