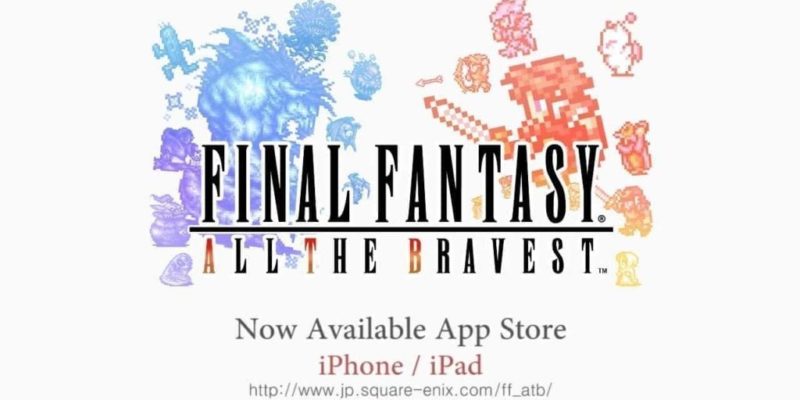 In a pretty surprising move, a brand new 2D Final Fantasy game has been released for IOS. As opposed to being a remake of an older Final Fantasy title as many of the fans expected. The game will feature the ATB system that the highest praised titles in the franchise have all relied on.

Also akin to the very early days of the franchise, the player will be able to choose from characters who have different roles, such as the monk and the red mage. With a healthy selection of over 20 different classes there should be something for everyone.

The games downloadable content will consist of iconic characters from different entries into the franchise and downloadable areas from games such as Final Fantasy VII, X and XIII.

Feeding the troops in Paradox’s March of the Eagles