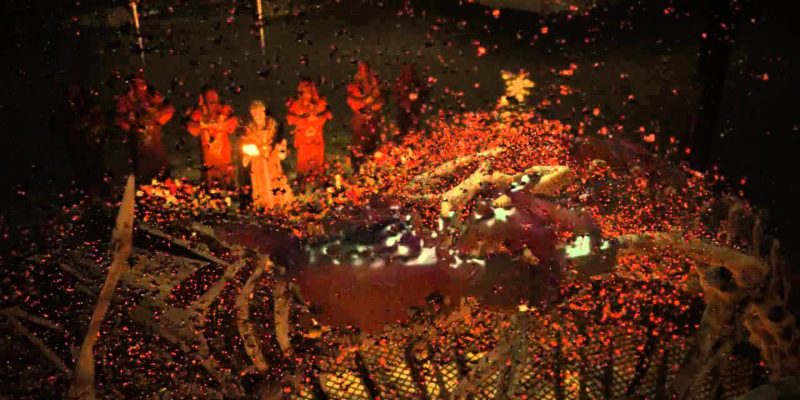 We don’t know when Final Fantasy XV will be released. But we do know that this graphics engine demo looks awesome.

DirectX 12 is supposed to be released later this year. But before that, Microsoft gave the engine to the creators of Final Fantasy to see what they could do with it.

In the demo, called Witch Chapter 0 [cry], a Microsoft representative at the Microsoft Build shows a video featuring the same character from Square Enix’s last graphics demo. He then proves that it is not a pre-rendered video by adjusting the camera and the lighting.

The amount of detail is impressive. But last year’s demo apparently took over a year to make only three minutes of footage. It’ll be interesting to see just how much developers will actually be able to use this high production value in their games.