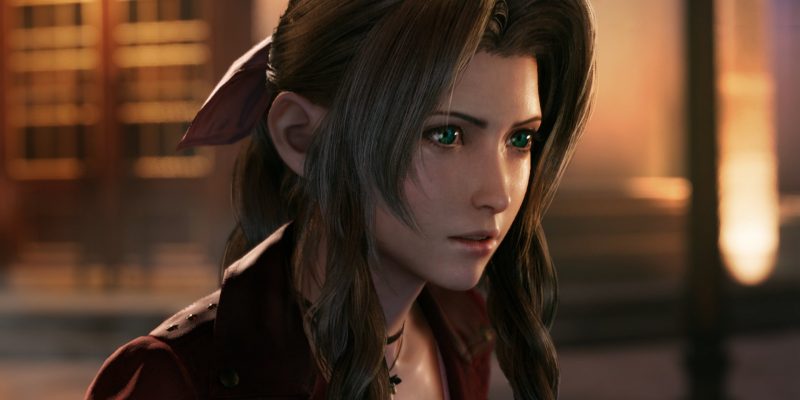 One of Fanbyte’s sources has confirmed that the game exists and that it will take place in the world of the first Final Fantasy, a 1987 title that originally released for the NES. The game will reportedly show up at some point during E3, and an alpha demo will release this summer titled Stranger in Paradise.

The upcoming Final Fantasy game from Team Ninja reportedly won’t be like any other entry in the franchise yet. The developer will use its past titles to influence Final Fantasy Origin, so expect a game that plays similar to Nioh. According to the report though, the game won’t be as challenging as Nioh. Instead, it will follow the same formula but in a more watered-down fashion, to make the game more accessible to the general public.

Due to its likely early stage of development, it’s hard to say anything else about Final Fantasy Origin for the time being. Even if the game is eventually revealed at E3, everything about it should be taken with a grain of salt.