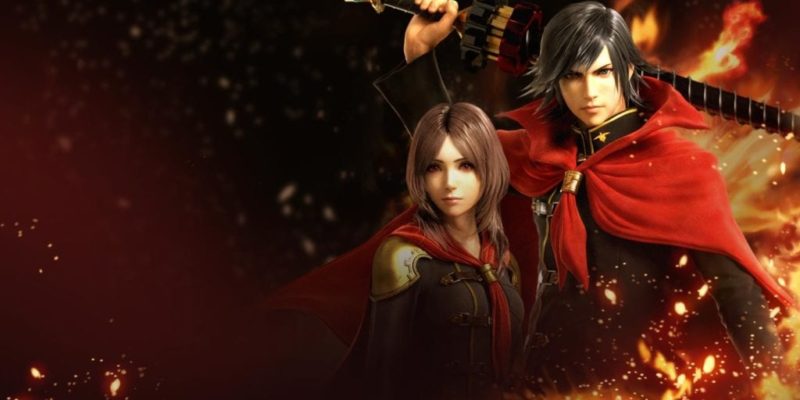 After yesterday’s inadvertent leak, Square Enix have confirmed that Final Fantasy Type-0 HD will be making its way to PCs.

We don’t know when, but we do know that it’ll be coming via Steam and that it has a few updates. Expect new graphical options, improved battle and camera controls, and “Steam community features”. And that… is everything.

Final Fantasy Type-0 HD stars Class Zero, a group of 14 students from a military academy situated in a country besieged by an invading Empire. You’ll be using all 14 members in fast-paced action RPG battles in an attempt to uncover the secrets that started the war, and put a stop to it in the process.

Originally released on PSP and then re-released in updated HD form on PS4 and Xbox One, Final Fantasy Type-0 was relatively well-received at launch, so the game itself is presumably alright. But will the PC version be worth a look, or will it be another shoddy half-arsed port? I’ll investigate as soon as it’s out.

Crusader Kings 2’s next DLC Khan have you horsing around