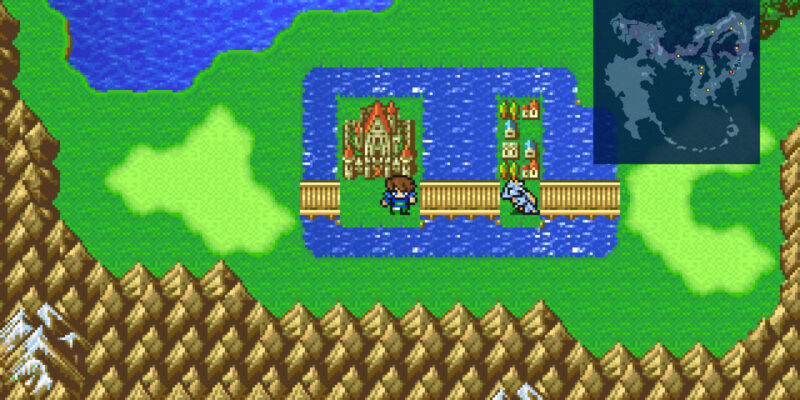 The Final Fantasy series has seen some pretty radical changes over the years, but a certain subset of fans will always prefer the original pixel-art installments that came out on Nintendo consoles. For this reason, the Final Fantasy pixel remaster series has undoubtedly pleased many of those classic fans. Especially since they provide an opportunity for newer generations of players to experience these cherished games. And now, these newer generations will have even more classic Final Fantasy games to sample, as Square Enix recently announced that the remastered version of Final Fantasy V will release on Steam come November 10.

According to a press release, Final Fantasy V stars “a young man and his Chocobo, who find themselves drawn toward friends that will change their destiny.” These protagonists have a fairly daunting journey ahead of them, as the king has gone missing and “the crystals that balance the powers of the world” have fallen into jeopardy. Players can help the protagonists succeed in their quest through the game’s “deep and customizable job system, which allows players to freely select jobs for their characters to master.”

What are the updates coming to Final Fantasy V pixel remaster?

Much like the remasters before it, this new version of Final Fantasy V will feature “universally updated 2D pixel graphics redrawn for modern hardware.” Additionally, the remaster boasts “rearranged soundtracks” as well as “improved gameplay, including modernized UI, auto-battle options, and more.” To appeal to newer players, the remaster implements various “quality-of-life improvements including supplemental extras like the bestiary, illustration gallery, music player and the ability to save at any time.”

With Final Fantasy V coming to Steam and mobile platforms soon, the pixel remaster series is nearly complete. The next and final game in the lineup, Final Fantasy VI, has received particularly high praise from fans, so those who enjoy the remasters should definitely look out for that. 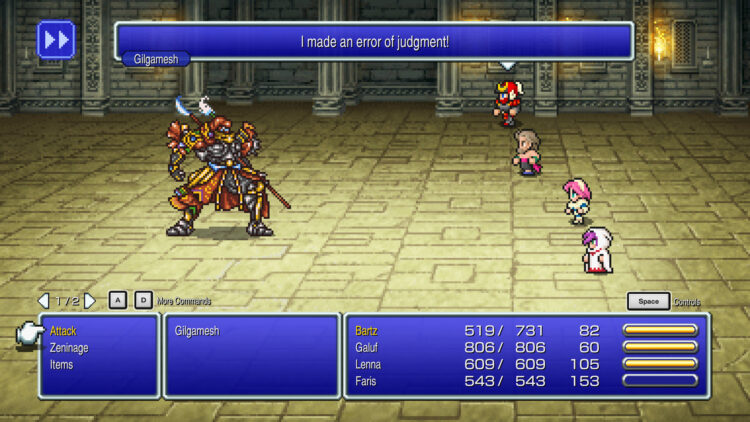