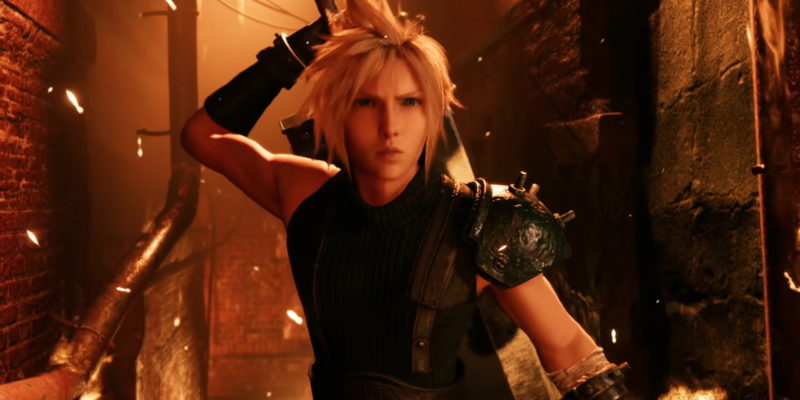 As PC players, it’s always in question whether or not highly anticipated console games will land on our platform of choice. At the top of my head, no two ports were more sought after more than Death Stranding and Final Fantasy VII Remake. Well, we knew that the former would make its way along eventually. But what about the latter? While there have been rumors that Final Fantasy VII Remake could find its way off the PlayStation 4, the bigger question was when. Today, we might just know when those exclusive rights end.

According to the official boxart of the game, PlayStation exclusivity for the game ends in 2021. Final Fantasy VII Remake will land on Sony’s console on March 3, 2020. Exclusivity for the game will end one year later on March 3, 2021. Does this mean we will see the remake of the decade land on PC soon after? It’s highly likely; just ask Hideo Kojima. 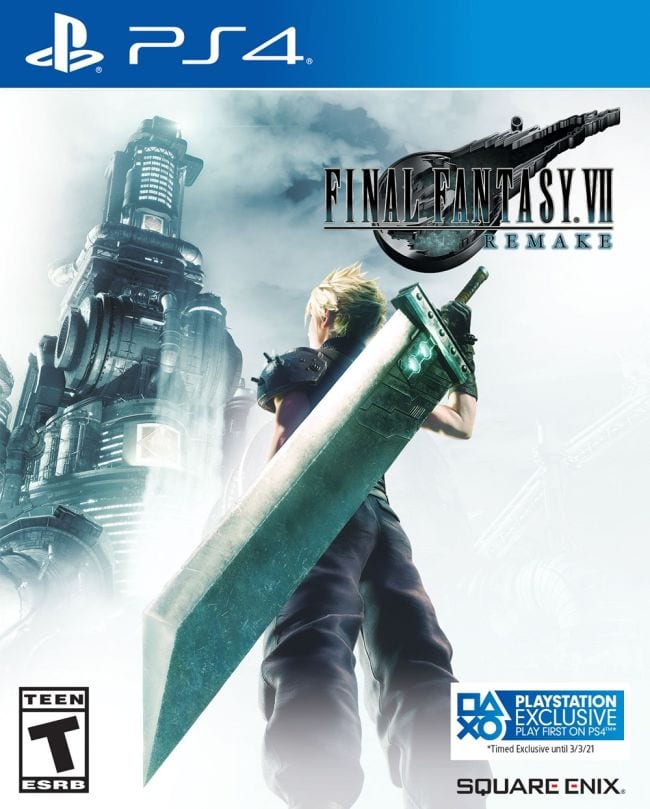 Granted, this is not an outright announcement. But it’s still an important detail to talk about. Historically, Final Fantasy games are not tied down to a platform for long. The series has found its way onto many consoles, handhelds, and of course on PC. You can find just about the entire saga of Square Enix’s famous RPG series on PC already. The company, in fact, released the remaster of Final Fantasy VIII not too long ago for PC, which left us just positively whelmed. Microsoft itself almost seems to be prepping for an eventual announcement, bringing nine Final Fantasy games to Xbox Games Pass (bringing along the original version of VII) next year.

Having the game on PC would be a boon to fans. Not only will we get an impressive looking game, but we’ll be able to tweak it to our desires. It should offer plenty of graphical blessings, ranging from resolution options to higher framerate. Plus we will also get a host of mods, and I know some of you are looking to fill your party with nothing but Chocobos. All I know is that seeing the Final Fantasy VII Remake logo in the Steam store will have PC players on cloud nine.