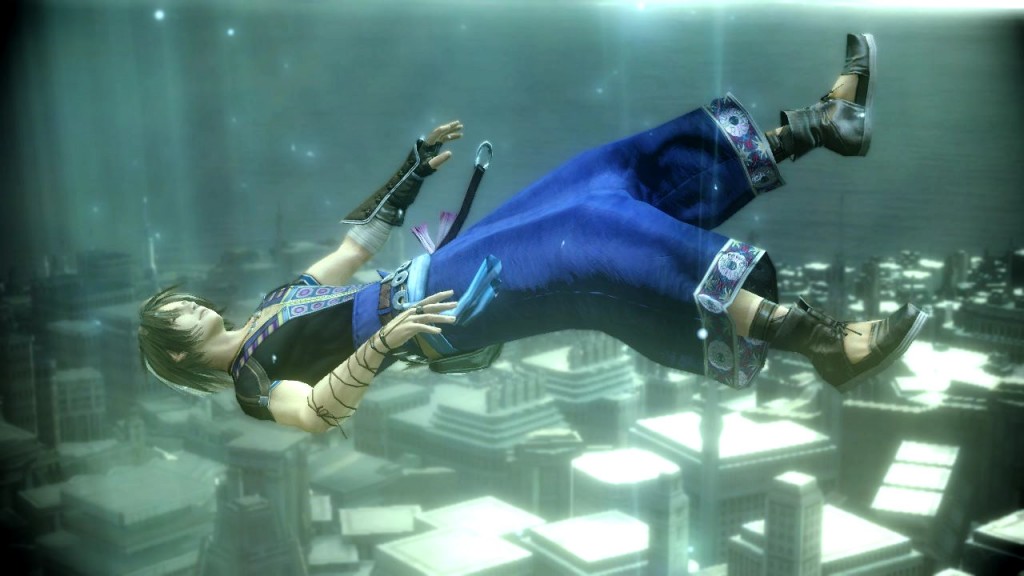 “I had a horrible dream where hitting the Esc key shut down the entire game.”

Square Enix may be learning from their poorly received PC port of Final Fantasy XIII, because Final Fantasy XIII-2 will at least come with 1080p support. The press release actually says “customisable rendering resolution (720, 1080 and more,)” but until I see evidence to the contrary I’m going to assume “and more” means stuff like 900p rather than 4k support.

The game will be appearing on 11 December, and is already on the Steam store for any pre-ordering needs you may have. Although after the state of the last port, you could certainly be forgiven for holding off for a while. It’s $18 USD right now, which will be $20 USD after launch.

As well as bringing 1080p support to Final Fantasy XIII-2, Square say they’ll be updating the port of XIII in December as well: “FINAL FANTASY XIII on Windows PC will also be updated in December to include the customisable rendering resolution option.” Players have probably just been using GeDoSaTo to do that, but it’s a welcome gesture.

The final part of the trilogy, Lightning Returns will be coming to the PC in spring.

Here’s what the PC version of XIII-2 is promising this time:

A range of downloadable content from the original console version, plus the choice for either English or Japanese voiceovers, 60 frames-per-second graphics and customisable rendering resolution (720p, 1080p, and more).

Where is the IncGamers Assassin’s Creed Unity PC review?