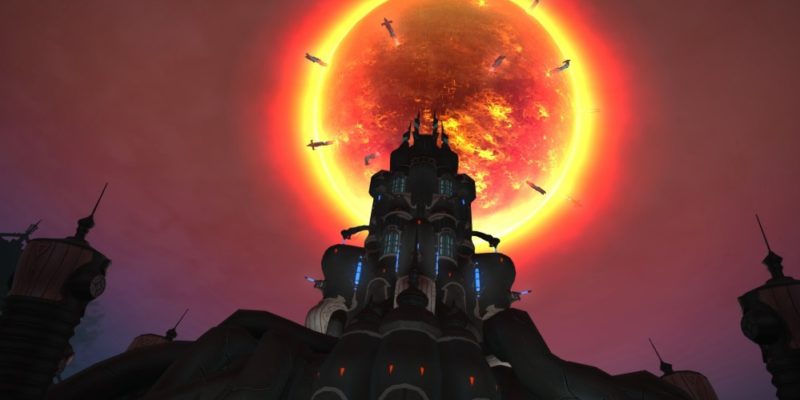 If you’ve visited the realm of MMORPGs, chances are you have tasted the sweet nectar of Final Fantasy XIV. Square Enix’s fantastic online offering has wowed players for several years now, and it will soon get even more content with the release of the 5.25 patch. Players can look forward to a new difficulty trial, more content for crafters and gathers, recipes, and a new quest series.

The new Final Fantasy XIV quest series, Save the Queen: Blades of Gunnhild, is penned by none other than Yasumi Matsuno (Final Fantasy Tactics, Final Fantasy XII). He was also responsible for the wildly popular Return to Ivalice raid series.

This new quest series means more gear to hunt. Powerful weapons await players as they explore and learn more about the Hrothgar homeland, the Bozja Citadel. Save the Queen: Blades of Gunnhild will also “receive regular updates in future patches.”

In addition, you’ll find multiple boss fights coming your way for epic action. Best of all, your progress will be recorded as you make it past these fearsome foes.

As for the new Extreme difficulty trial for Final Fantasy XIV, details remain scarce. Square Enix has only stated that “parties of eight players can challenge this new challenging trial battle.” The official patch notes also make the same statement with no new information. For now, we only know that you must be a Disciple of War or Magic at level 80 and have an average item level of 470. You’ll also have a time limit of one hour.

Completing the trial will net you an idol, which you can then exchange for a reward with C’intana in Mor Dhona.

Outside of combat, the new Skysteel Tools questline will allow “Disciples of the Land and Hand to upgrade their Skysteel Tools into even more powerful versions.” Square Enix will add more such tool quests in future patches. Lastly, new furnishings will also come to the game, courtesy of the winners of the Final Fantasy XIV Furnishing Design Contest.