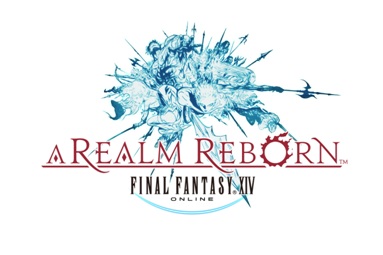 Gamescom has been and gone. Games were seen, spoken about, like, loved and loathed. Another year, another horde of information to write about.

The original pre-Gamescom press release detailing the new version of the game was vague, suggesting that the relaunch was exactly that – a re-released FFXIV with a few changes here and there to sort out some of the problems players have been complaining about. But that’s not the case. In a chat with the game’s producer Naoki Yoshida, he told IncGamers that the game is completely new and has been built from the ground up.

“If there’s one thing that we’d like you to know, it’s that Final Fantasy XIV: A Realm Reborn is not an expansion or a patch update to the current Final Fantasy XIV,” said Yoshida. “It’s a completely new game that has been built from the ground up.”

During our short demo, the most notable change from the current form the game finds itself in is the battle system. Called the Limit Break system (a nod to Final Fantasy VII), your party can build up a special attack by filling up a shared bar when one of you is hurt or deals damage. We can’t write in detail about the system yet as we weren’t shown a whole battle in isolation.

When asked what was behind the decision to stick with the Final Fantasy XIV brand, rather than move on to the next roman numeral, Yoshida said that it was a matter of pride for the series – that no Final Fantasy game should ever be viewed as being anything other than excellent.

Wonder what you think? Have you played Final Fantasy XIV, and does a completely new game appeal? Have you not played it, heard bad things and are now interested? Be heard.

NBA 2K13 lets you swear at the Kinect, then tells you off for it