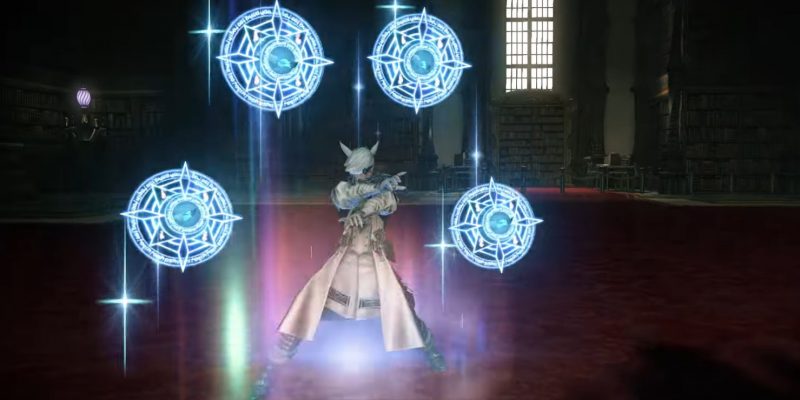 The new healer is definitely a different breed. The Sage fights with the Nouliths, which are four levitating blades that surround the healer. This way, those sharp-edged weapons can be maneuvered around to keep enemies at bay. Not only that, but they can also help fire off spells or augmentations, and even provide barriers for allies. Perhaps more importantly is that the Nouliths are entirely new to the franchise. It is always nice to see something new come to the table.

The arrival of the Sage in Final Fantasy XIV: Endwalker will hopefully bring new options for players. After all, the biggest fights in the MMORPG require plenty of coordination and teamwork. Having an extra healer who can provide protective barriers will surely come in handy.

If you are interested in the Sage, it will have no required class. Instead, all you need is the Final Fantasy XIV: Endwalker expansion with one job already leveled up to 70 or above. 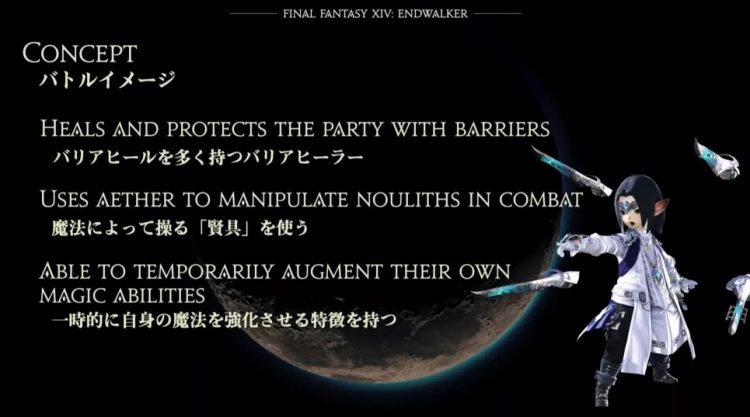 The expansion will already draw a more distinct line between pure healers and barrier healers. Matchmaking will also be affected by this separation. It remains to be seen just how Final Fantasy XIV: Endwalker will handle the jobs.

As for the other mysterious new job, Game Director Naoki Yoshida revealed nothing more than the information that it is a DPS-focused melee class. We will have more information from Square Enix on that come May via a fan festival.