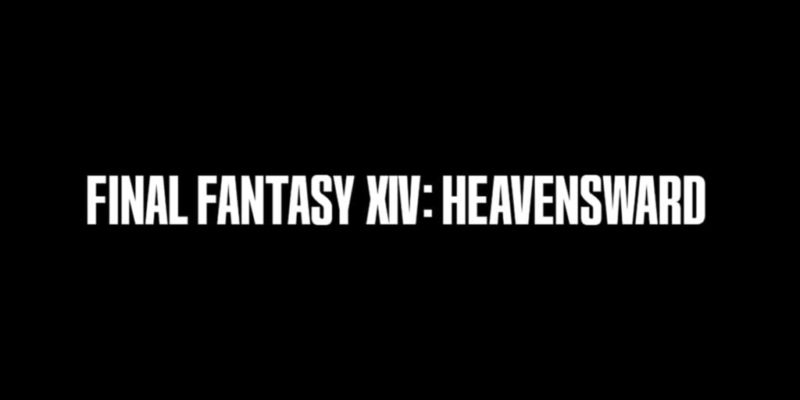 Square has just revealed the first expansion for Final Fantasy XIV which is due early next year.

This expansion for the MMO is going by the name of Heavensward and will include a whole host of new additions including towns, the city of Ishgard, races, jobs, and the obligatory level cap increase. If you play MMOs it’s all the usual kind of stuff that comes with an expansion.

More details are expected on the 25 October when the European an Festival takes place at London’s Tobacco Dock and a basic site for the expansion is now up and running. The first batch of screenshots and trailer have been released for your pleasure.

The game is due for release some time in spring 2015.

Dark Souls gets Steam achievements, GfWL on the way out

By A.K Rahming23 mins ago
News