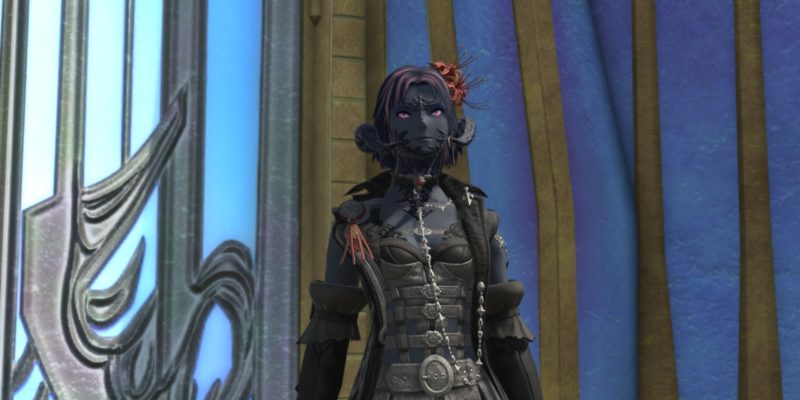 If the details on Final Fantasy XIV‘s forthcoming patch 5.3 don’t interest you, then I can only assume that’s because you don’t play the utterly superb MMO. And you know what? That’s okay, because the free trial is being heavily reworked. Soon you’ll have far less of an excuse.

Patch 5.3 (launching on August 11th) will heavily expand the free trial. Instead of gating you to level 35, free players will be able to go all the way up to level 60, right the way through the A Realm Reborn and Heavensward content. For the sake of clarity: that’s the entire base game and the first expansion.

This also means that everything locked to Heavenward will also be available for free. Specifically, the Au Ra race can be selected, and the Dark Knight, Astrologian, and Machinist jobs can be picked up once you reach the appropriate level.

This rework of the free trial comes alongside a rework of the A Realm Reborn content, as we went over briefly in our news item about patch 5.3. In short, we’re promised a “more streamlined” experience.

Hopefully, that means less “Pray return to the Waking Sands” as part of the 100-ish patch quests between the end of A Realm Reborn and the beginning of Heavensward, but specifics are scarce. The lore and general structure should remain intact, but we can expect a lot less wandering back and forth doing boring crap, which is a good thing. Final Fantasy XIV‘s genuinely excellent story mostly picks up once Heavensward kicks into gear, so extending the free trial to include that seems like a good move. 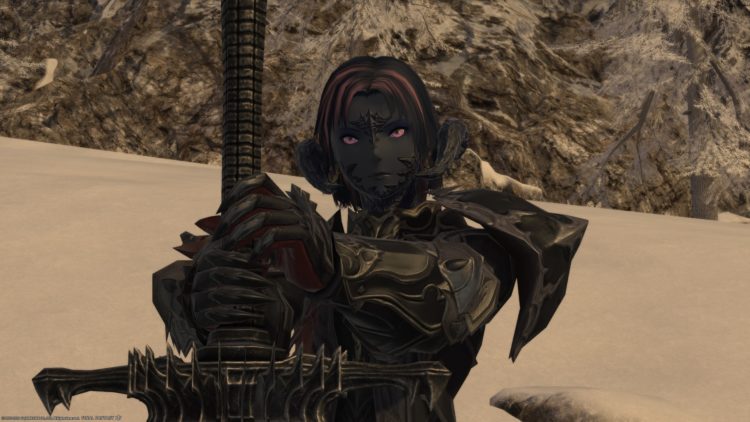 You, too, can now be a Dark Knight. For free!

However, I expect that the restrictions on trial characters will still exist. Specifically, you’ll be limited to one character per world (which isn’t a big deal, as one character can do everything). The amount of money you can hold is capped; you’re restricted from trading; and you can’t use the /shout, /yell, and /tell commands. Likewise, you can’t invite players to your party or join guilds.

Most of these are in place to prevent money sellers and massive amounts of spam, but none of them should really hinder your progress. And if you’ve got a paying friend to play with, you can still use Linkshells to privately communicate with them or join their parties.

With all of this in mind, I’m working on assembling a New Player Guide to Final Fantasy XIV. It is a truly, truly unique and excellent MMO, and Shadowbringers—the latest expansion—is a strong contender for Best Final Fantasy Game in Ages. But for all of that, any MMO can be a challenge to get into, and FFXIV certainly has some a few hurdles to get past in the early game. Keep your eyes peeled.

You can sign up for the free trial by heading over to the official website, but as noted, these new changes won’t be in effect until August 11th. You may wish to hold off until then, and, obviously, until I’ve finished assembling that guide. Ahem.

Final Fantasy XIV patch 5.3 gets a trailer and a lot of details