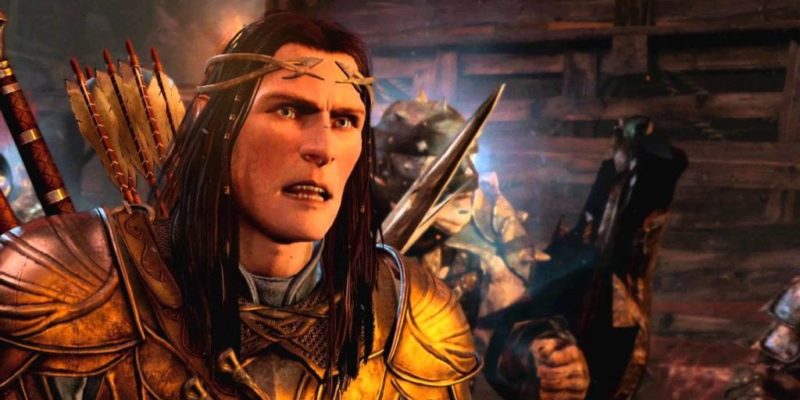 Patch 2.51 for Final Fantasy XIV: A Realm Reborn has hit, bringing with it the mini-game heavy Manderville Gold Saucer.

This patch is less focused on sword-swinging adventuring, and more focused on fun-having activities. There’s Triple Triad, for instance, letting you play the only good part of Final Fantasy VIII against both other players and NPCs by building a deck out of 80 cards, and there’s Chocobo Racing, letting you breed and nurture your own racing chocobo and then control it out on the racetrack.

Those look like the two main activities, but they’re not all that’s in. The Gold Saucer itself comes with a bunch of extra mini-games including the Monster Toss basketball shooting game, the Moogle’s Paw crane machine, Cuff-a-Cur punching game, and Crystal Tower Striker mallet game, each of which will offer Manderville Gold Saucer Points. There are also Gold Saucer Active Time Events (GATEs) that appear randomly and task players with dodging Typhon’s sneeze attacks, partaking in emote-based dance contests, and more.

MGP can be traded for rewards like Adamantoise and Fenrir mounts, or new outfits like the Gambler’s attire, based on Setzer’s clothes from Final Fantasy VI.

This Final Fantasy XIV: A Realm Reborn patch should be out now, if I’m understanding correctly. You can read the full patch notes over on the official site.