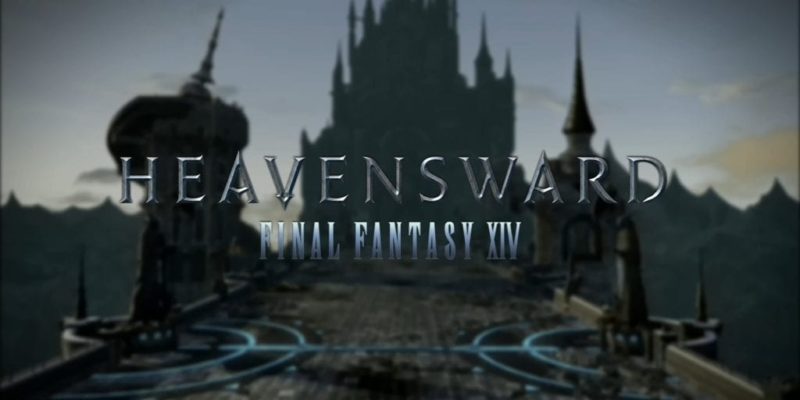 Heavensward focuses on the Dragonsong War, a long-running conflict between the knights of Ishgard and the dragons of Dravania. It raises the level cap to 60, adds a new playable race, throws in a load of extra dungeons and raids, lobs some new Primal battles into the game, and lets you fly around on new aerial mounts ranging from chocobos to airships.

Final Fantasy XIV: Heavensward will officially launch on 23 June, but players who pre-order will get early access to the new content, starting on 19 June.

A video touring the new areas can be seen below.