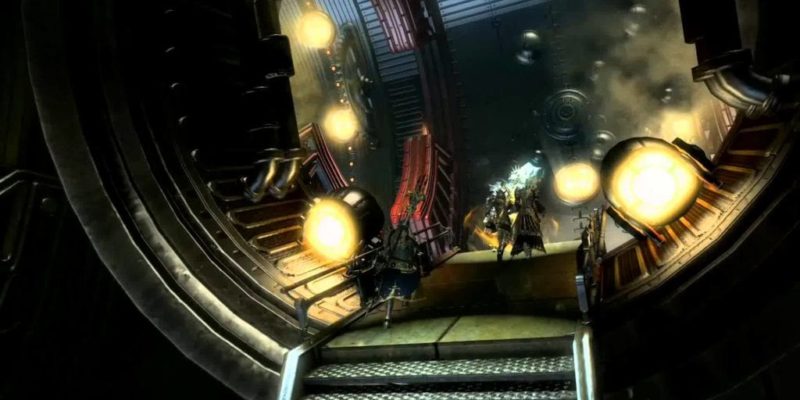 Final Fantasy XIV: Heavensward hasn’t been out for long, but patch 3.01 is already out.

This patch does the usual patch-y stuff – new items, new achievements, some balance adjustments and a load of bug fixes – but the primary focus of it is the addition of the Alexander: Gordias raid dungeon. Judging by the trailer below, it’s a mechanical-themed dungeon… which makes sense, because from what I can gather it takes place inside Alexander, and he’s usually depicted in Final Fantasy as being a giant robotic fortress.

You can get a sneak peek at the dungeon in the trailer below. Patch 3.01 for Final Fantasy XIV should be out now.

New trailer for ARPG Kyn which is released later this month