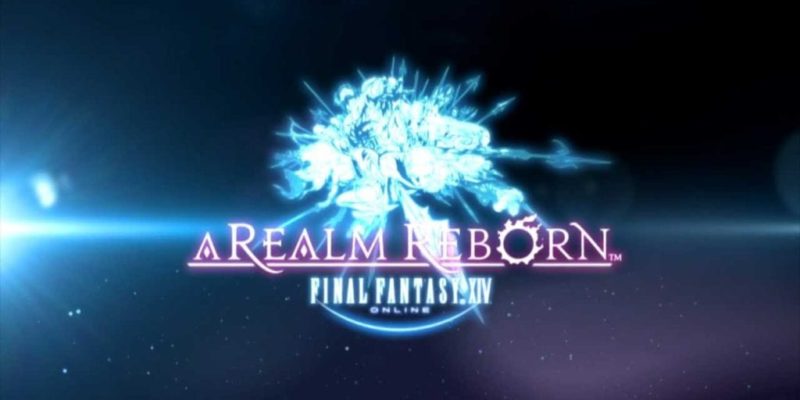 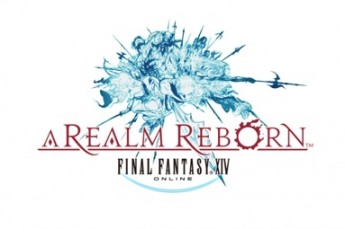 Final Fantasy XIV, the MMO with that has experienced some significant difficulties in actually getting players to play for longer than a day, is to be completely relaunched and rebranded.

Originally, the relaunch had been referred to simply as FFXIV version 2.0, but Square Enix has today announced that it will be going by the name Final Fantasy XIV: A Realm Reborn.

A new trailer has been released to celebrate, see below.

Supposedly, the game has been rebuilt “from the ground up” and focuses on the concept of rebirth with a new world and storyline. It’ll be available on PC and PS3.

“Since announcing our plans for the future of the title last October, we have been working tirelessly to include all of the elements that we have promised in FINAL FANTASY XIV: A Realm Reborn, which we announced today,” saidnew Final Fantasy 14 producer/director Naoki Yoshida.

“This new title not only becomes a symbol of a completely new FINAL FANTASY XIV, but also marks the beginning of a new stage as the latest title in the FINAL FANTASY series. I hope you’re looking forward to it!”

We’ll have more detail on FF14 during Gamescom next month.

What does it take to ruin a cruise of debauchery, wine, and loose women? [Video]