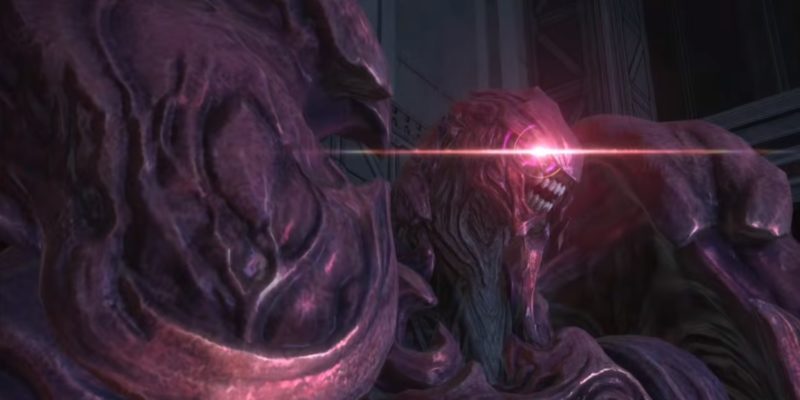 The latest Letter from the Producer livestream for Final Fantasy XIV has given us a slew of details on the increasingly popular MMO’s forthcoming patch 5.2.

When I say “increasingly popular”, I mean it. Apparently, Final Fantasy XIV now has 18 million registered players, which is definitely higher than I can count on my fingers and toes. But I suspect you’re more interested in the patch, so let’s look at that. 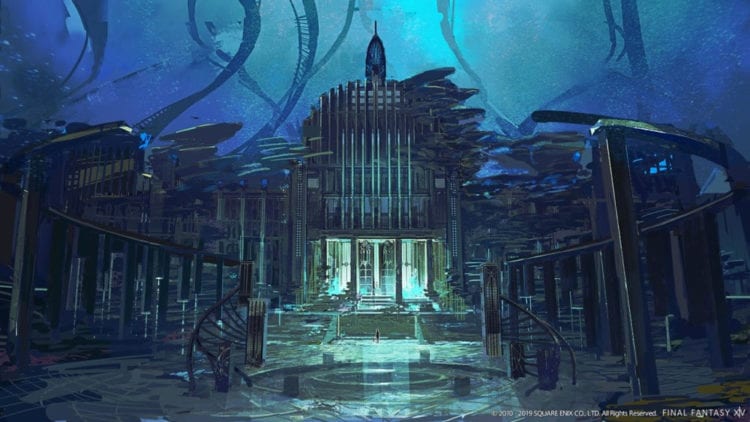 If this is the new dungeon, it doesn’t look foreboding at all.

Now that the patch 5.1 cycle has nearly finished, we’re into “talking about 5.2” territory. It’s going to be titled Echoes of a Fallen Star, and there’s a whole lot of content for everyone.

The obvious bit is that, yes, it’ll continue the Main Scenario Quest. There aren’t really any details on this except that we’re still exploring the First. 5.1’s patch quests haven’t been particularly jaw-dropping yet, so I can but hope these will have a bit more meat to them.

In terms of content that pretty much everyone can enjoy, there’s a fair bit. There are new Beast Tribe quests with the Qitari, and going by Final Fantasy XIV‘s Twitter account, they’ll be pretty focused on gathering. There’s a new dungeon, Anamnesis Anyder. Going by the name, I’d wager this is related to the level 80 dungeon Akademia Anyder – though for the sake of holding off on spoilers, I’ll refrain from speculation. This dungeon can be tackled either as a group or by using the Trust system to take it on with NPCs. 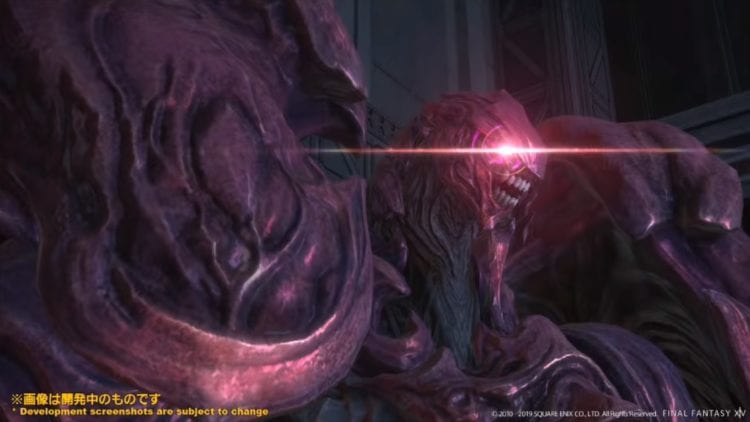 There’s also going to be a new Normal and Extreme Trial: the Ruby Weapon. I’d assume this’ll tie into Final Fantasy XIV‘s continuing Main Scenario Quest, but it could be part of a series of sidequests like the Four Lords in Stormblood. After all, most Weapons are associated with the Garleans at this point. Nice to see the horrible desert beast from Final Fantasy VII make its reappearance, though.

On that note, there’ll also be a new Chronicles of a New Era quest exploring the lore behind the Weapon series. So yes, it’s quite probably tied to that.

Going by the Live Letter, it appears we’ll also see another Trial, but that’s listed as “Secret” right now. 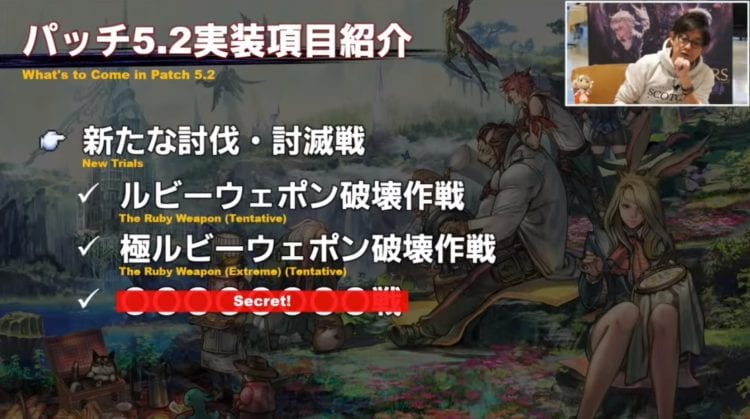 Funnily enough, “OOOOOOOO” sums up my reaction to this announcement.

Finally, the Ishgardian Restoration will continue. Disciples of the Hand and Land can expect gatherer-specific content at the Diadem, a new ranking system, some high-level crafting challenges, and a whole lot more.

Endgame players will have a lot to look forward to in this Final Fantasy XIV patch, too. The Eden raid will continue with Eden’s Verse, with new battles available in both Normal and Savage flavors. I have guesses as to what we’ll see here, but again: spoilers. 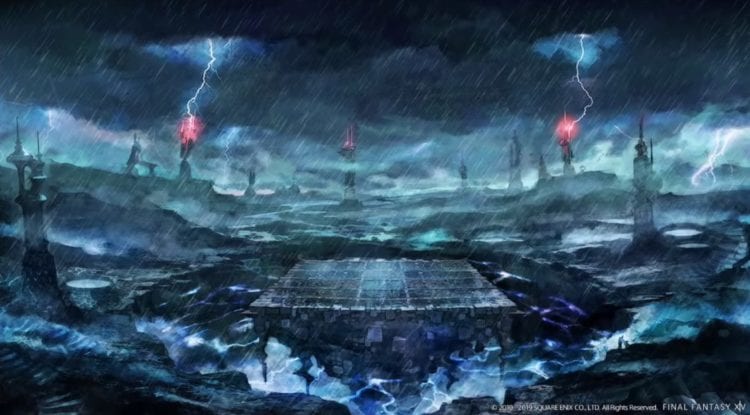 Although if you know what happened in the Eden’s Gate raids, I reckon you can guess what “lots of lightning” might mean.

We’ll also get Shadowbringers‘ equipment enhancement quests, which I’m assuming will be improving the gear we got right before the Shadowbringers finale. These quests will apparently give us lore on the Hrothgar homeland of the Bozja Citadel, but let’s be honest: it’s probably going to be a lot of stiff requirements and a fair bit of grinding to get this gear up to snuff.

Finally, there’ll be the usual patch stuff: adjustments to PvP, New Game+ updates, crafter and gatherer updates, and probably some job adjustments along the way.

If you’ve been out of Final Fantasy XIV for a while, Square Enix wants you back. From now until January 14, 2020, players without an active subscription can return for free for a consecutive five days. To be eligible for this, you have to have previously purchased and registered Final Fantasy XIV, mind, so it doesn’t look like this’ll apply to trial players. 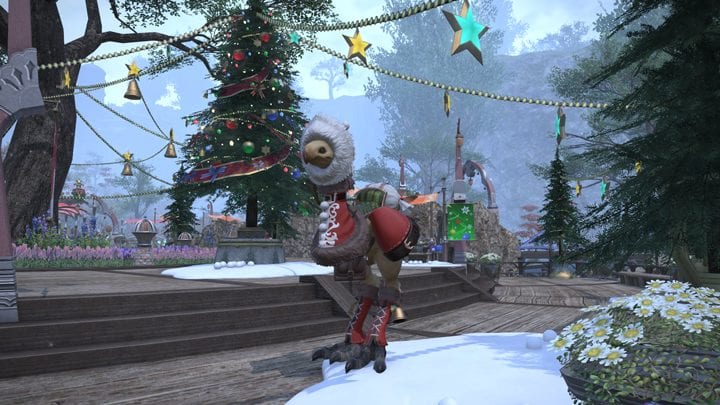 Still, with the Starlight Celebration winter event kicking off on December 18, this is a pretty good time to hop back in.

There’s no timeframe for Final Fantasy XIV patch 5.2 just yet, but I assume it’ll pop up in the next couple of months. More details soon, I’d imagine. We’ve got patch 5.18 to get through first – which is due on December 24 – but that’s a fairly minor update. It should just remove the weekly caps on Eden’s Gate stuff, amongst other minor adjustments.

Get Sett to fight everyone in League of Legends

By Wes Tacos51 mins ago
Giveaways