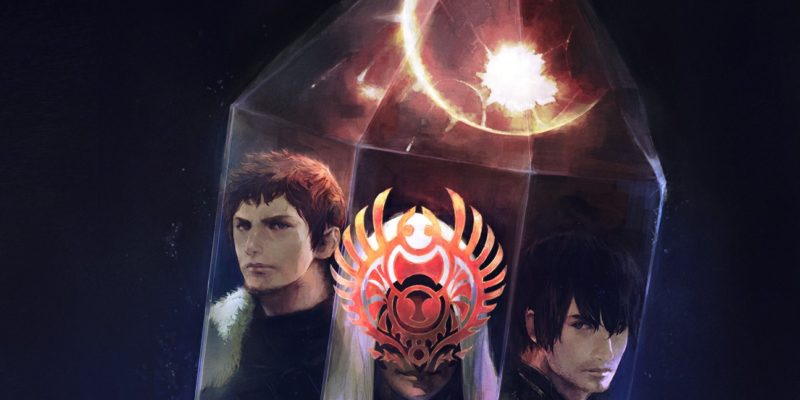 Square Enix has revealed that the next major content drop for Final Fantasy XIV will be landing on February 18.

Patch 5.2, titled Echoes of a Fallen Star, will bring with it a slew of content. More building and more fishing, but also more story, another dungeon, a Trial, and the continuation of the Eden raid series. Be warned: there are a degree of spoilers below if you still haven’t finished Shadowbringers and aren’t up to date on current content.

More Weapons than you can shake a stick at 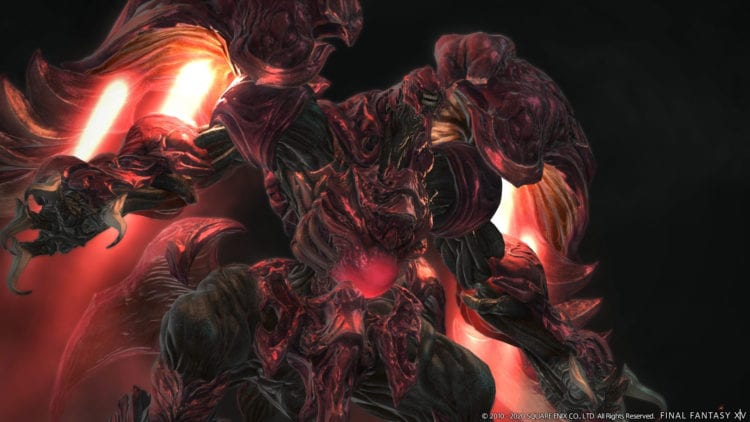 As long as I don’t have to chase him around a desert, I’ll be happy.

The Trial battle against the Ruby Weapon (available in both Normal and Extreme difficulties) is one of the highlights, but that’s not the only weapon we’ll be seeing in the near future. Patch 5.25 will begin the Resistance Weapon quest chain, which is presumably this expansion’s relic weapon series. Completing tasks and learning about the Hrothgar homeland of the Bozja Citadel will reward players with powerful equipment, which hopefully won’t require farming incredibly rare drops for the best part of a month. Hopefully.

If you’re more into story, then 5.2 itself has plenty: the Main Scenario Quests continue. If the trailer (below) is any indication then things are heating up both on the First and back on Eorzea, with Ascian machinations coming into play once again. Anamnesis Anyder provides another dungeon to challenge either with friends or with the NPC Trust system, and the Chronicles of a New Era quest The Sorrow of Werlyt will explore the lore behind the Weapon series. 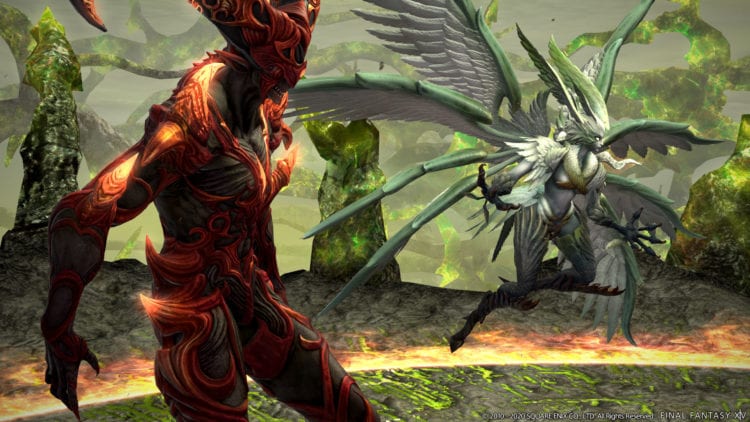 Two at once? That’s… that’s not fair.

Excellently, we’ll also be seeing the continuation of the Eden raids. If the trailer is any indication we might be experiencing return boss fights with Ramuh, Ifrit, and Garuda, along with the introduction of a new character – Gaia – designed by Final Fantasy legend Tetsuya Nomura. I can only hope one of them will also turn into a go-kart.

But perhaps you’re not into the MSQ for some reason, or you don’t like raiding. That’s fair. Well, the Ishgardian Restoration will continue in patch 5.21 with a new ranking system, high-level crafting challenges, and gatherer-specific content. If you can’t wait that long, then patch 5.2 itself will contain ocean fishing. You can hop on a boat at specific times to do some high seas fishing, with experience and scrips on offer based on what you catch. “Certain conditions” will also give all passengers the chance of getting a big haul, so that’s something to keep an eye on. 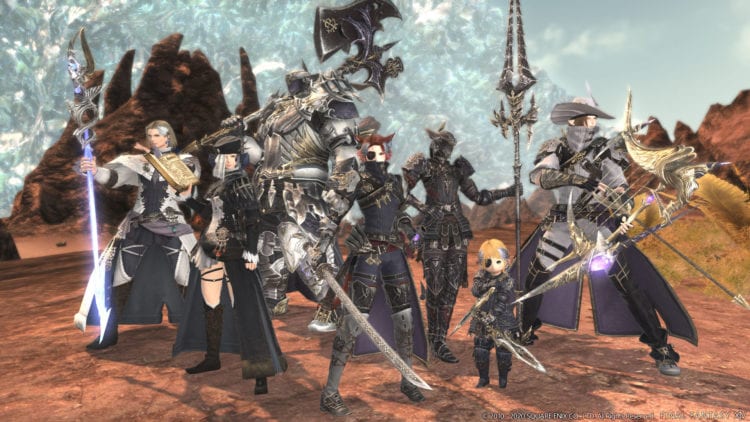 If this is the gear from the new dungeon, I reckon I can get some good glamours out of this.

The new Beast Tribe quests from the Qitari are also focused on gatherers. These quests will focus exclusively on Disciples of the Land classes, which I think is the first gatherer-specific Beast Tribe. Don’t quote me on that, though.

Finally, we’ll also be getting the usual slew of tweaks to Jobs, PvP, New Game+, and various updates to crafters and gatherers. Whew.

Final Fantasy XIV patch 5.2, Echoes of a Fallen Star, will land on February 18. You can see the spoiler-y trailer below, or check out the official page for info.

By Wes Tacos17 mins ago
Giveaways