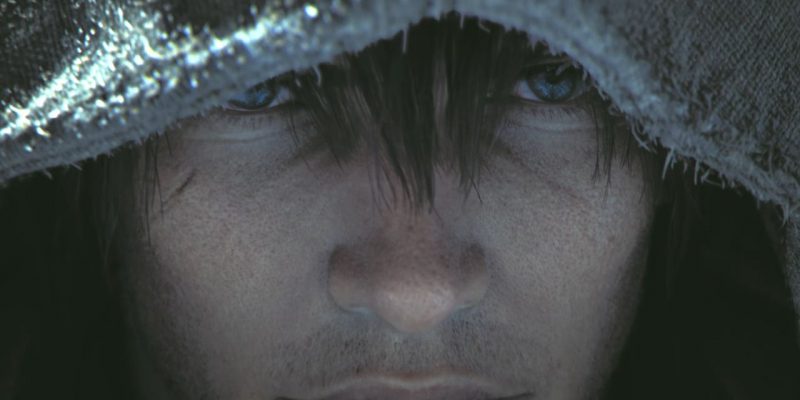 Following the weekend, we now have a better idea of what to expect in the next expansion for Final Fantasy XIV. Dubbed Final Fantasy XIV: Endwalker, it continues the narrative of the MMORPG directly after Shadowbringers. There is certainly a lot of content to look forward to, and you can get the full details with our handy guide. However, before all of that new content arrives, there is still the matter of actually prepping the stage. This will come in the form of patch 5.5, otherwise known as Death Unto Dawn, for Final Fantasy XIV.

We already knew that the patch would arrive on April 13, but there were no further details. Now, Square Enix has furnished us with said details. Patch 5.5 for Final Fantasy XIV will be broken up into two different parts, of which the second half will arrive in May. Throughout Death Unto Dawn, there will be new Main Scenario Quests added. These will pave the way for Final Fantasy XIV: Endwalker.

The first half of patch 5.5 will also see the arrival of the third chapter of YorHa: Dark Apocalypse.

The dungeon Paglth’an will be part of the new story quests. You can try to complete this by using the Trust system, or with your own party. Furthermore, all level 70 dungeons will be made available in Explorer Mode. Basically, you can enjoy marveling at locations without enemies. 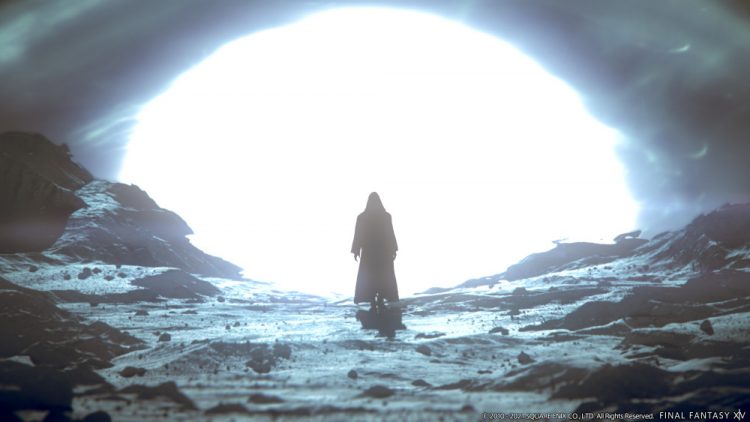 As part of the Explorer Mode addition, players can also use any instruments of choice as part of performance actions. Changing instruments during performances will also be possible. Additionally, Square Enix will add a new mystery musical instrument sometime during Patch 5.5 for Final Fantasy XIV.

The Sorrow of Werlyt and Save the Queen questlines will also get updates. A new zone, Zadnor, will also be added.

Players can expect new trials as well. The Cloud Deck Trial will introduce the Diamond Weapon, and is available in both normal and extreme difficulties. There is also the new Unreal Trial. The primal that will be featured is still unknown at this time.

Finally, the relic weapons will receive their final upgrades. We will likely see an increase in item level cap alongside the additions. Death Unto Dawn will also bring with it some general tweaks for jobs, new mounts, and new custom deliveries.

For just the first half of Patch 5.5 for Final Fantasy XIV, this is already quite substantial. We can expect even more story content when the second part arrives.

E3 2021 will embrace the online experience as a digital event