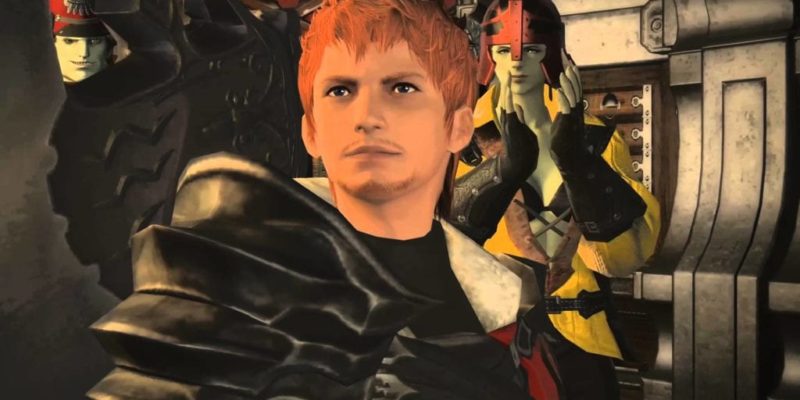 Final Fantasy XIV: A Realm Reborn is out today, and in celebration of this fact, Square Enix have released a launch trailer showing off some of the cinematics and plot events of the game.

This is a Final Fantasy game, after all, so story and lengthy cutscenes are to be expected. This trailer introduces you to a number of the MMO’s key players and events, and makes sure you’re ready for it all. That, and it’s something to watch while you’re waiting for the game to download or patch.

We’ve been playing Final Fantasy XIV in the Early Access period over the past few days, and we’ll have some early thoughts and impressions for you later on today (EDIT: they’re up now, in fact). For now, though, you can take a look at the trailer below.