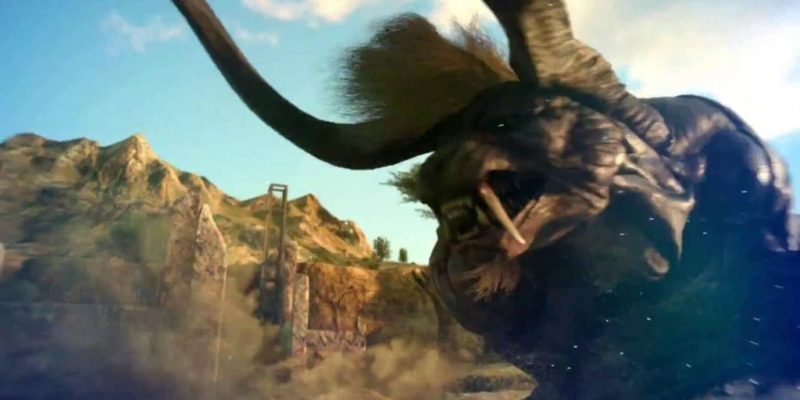 Square Enix has revealed that Final Fantasy XV will be coming to PC early 2018 with bells and whistles.

The PC version of Final Fantasy XV  will utilise the power of today’s PCs offering support for native 4K and 8K resolutions, HDR10 and Dolby Atmos. The PC version will also come with bonus content that was part of the console version’s Season Pass. Finally, this version will come with a first-person mode.

Square has also been working with Nvidia to make sure the PC version utilises the latest visual tech. Nvidia’s capture and share tools Ansel and Shadowplay will be supported as well as features such as their Hairworks for realistic hair, Flow for dynamic, combustible fluid, fire and smoke, Shadoworks, Turf Effects, and VXAO.

Simply put, the PC version will be the ultimate way to play the game.

Far Cry 5 goes on a tractor rampage in extended video