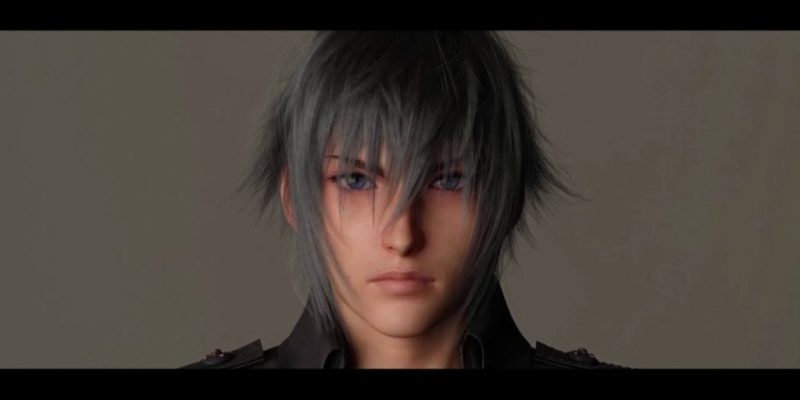 Final Fantasy XV is sitting firmly in the console domain at the moment but there have been hints that maybe, just maybe, the game will release on the PC.

A tech demo at GDC shown by Square shows the game running on an Nvidia 1080ti. This video has been released to show the game from a “developer’s standpoint”  and by no means confirms a PC release. There is hope that it will appear following comments from the game’s director Hajime Tabata who said he would “like to release the game on PC as a technical attempt”.

Final Fantasy fans are just going to have to sit tight until there’s a concrete confirmation that it’s coming. For now, just enjoy the video.