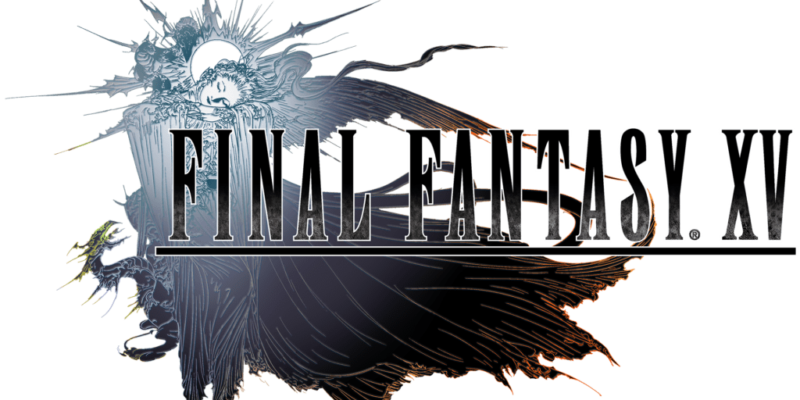 Despite positive performance reports with the Final Fantasy XV Windows Edition demo, it appears the final release is causing problems for some players.

Since the game released a few hours ago, players have been complaining about reduced performance and crashes with the final release. This is not happening to everyone and the issues are being reported on a wide variety of setups which makes it even harder to pin down a specific problem if there is one.

Some gamers are seeing reductions in framerate and suffering from flickering which was not present in the demo release on the same setup. Crashes are also a thing and some gamers are resorting to deleting the game and reinstalling or verifying the integrity of their files on Steam before having another crack at it. One suggestion to improve performance is to set the NVIDIA VXAO setting to “off” if you are on a lower specced machine below a 1080. The bottom line is, tweak with the lighting setting and try and find a sweet spot for your hardware. This may explain why some gamers are having no issues and some are suffering from lower framerates and stuttering.

With the game being protected by Denuvo, fingers are being pointed at the anti-tamper tech as the cause of some of the problems but there is no evidence that this would be the case.

With Final Fantasy XV only being out for a few hours, it’s probably going to take some time to find the right setup for each individual rig to keep performance reasonable. It’s a pain but persevere with it for now.