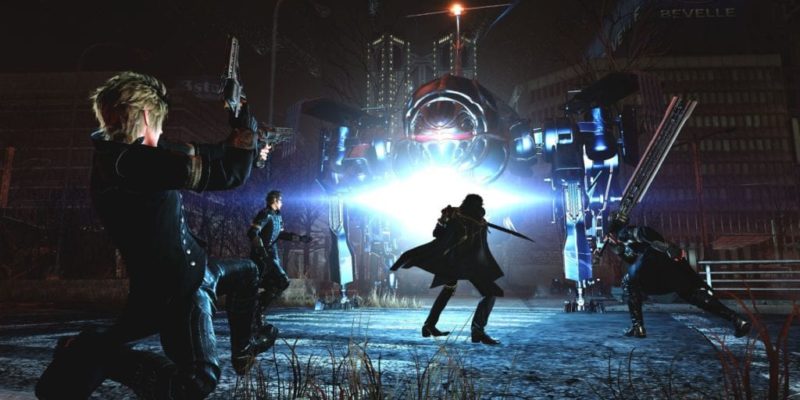 PC gamers interested in picking up the Final Fantasy XV Windows Edition can get their pre-orders in prior to its release on 6 March.

Orders on the Microsoft Store come with the “FFXV Powerup Pack”.  This pack contains Dodanuki, a sleek sword created by a bladesmith that reduces enemy defence with each slash. The pack also includes 10 phoenix downs and 10 elixirs.

Finally, on Origin, the pre-orders include the “FFXV Decal Selection”. This pack contains an array of decals for the Regalia car, that celebrates Gladiolus, Prompto and Ignis, as well as the men and women of the Kingsglaiv.

The system requirements, including what’s needed for 4K are as follows…

Ahead of the release, a benchmark tool has been made available to help gamers optimise their PC performance.

The PC version comes with a load of features including first-person camera mode.