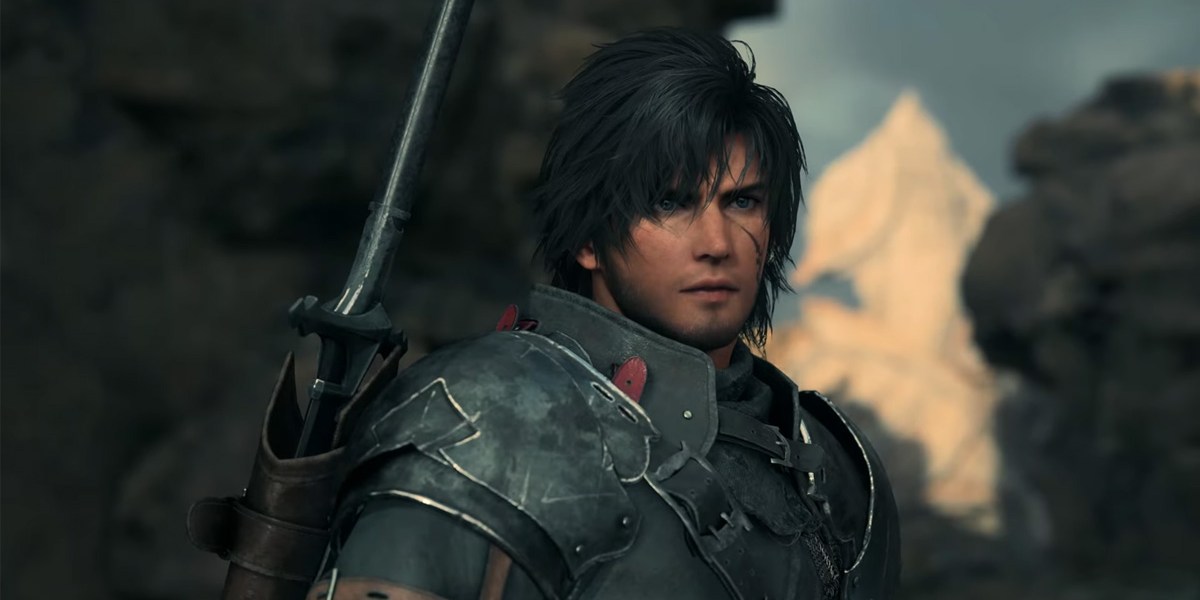 Final Fantasy XVI finally had its release date revealed at The Game Awards. It feels like forever since the game’s announcement, but the finish line is finally within reach. Final Fantasy XVI will launch on the PlayStation 5 on June 22. However, it won’t be available on other platforms until the tentative December 31, 2023. It’s a timed exclusive for Sony’s flagship console, so some of us will need to wait awhile.

The accompanying trailer that shows the release date for Final Fantasy XVI also has plenty to talk about. As usual, there are some light story reveals throughout and little indicators about where the game may go. But first and foremost, the trailer highlights the game’s fast and ferocious combat. It makes sense since Ryota Suzuki, a designer on Devil May Cry 5, worked on Final Fantasy XVI. And from the little bits we’ve seen, it looks like Final Fantasy has once again altered its approach to battling. We obviously won’t know how it feels until the controller is in our hands, but everything we’ve seen makes a good first impression.

The title of the trailer ties its overarching theme together pretty nicely. And from what we already know, this is setting up to be one of the darker Final Fantasy stories. It’s also undeniable to say that it’s looking like one of the coolest, too. Clive, the main character, seemingly turns into Ifrit at one point and engages in combat against another large-scale creature. And fans of the series know that that’s not quite how summons usually work. Final Fantasy also hasn’t given players a chance to partake in giant kaiju-like battles before. So all in all this is shaping up to be a pretty cool game. 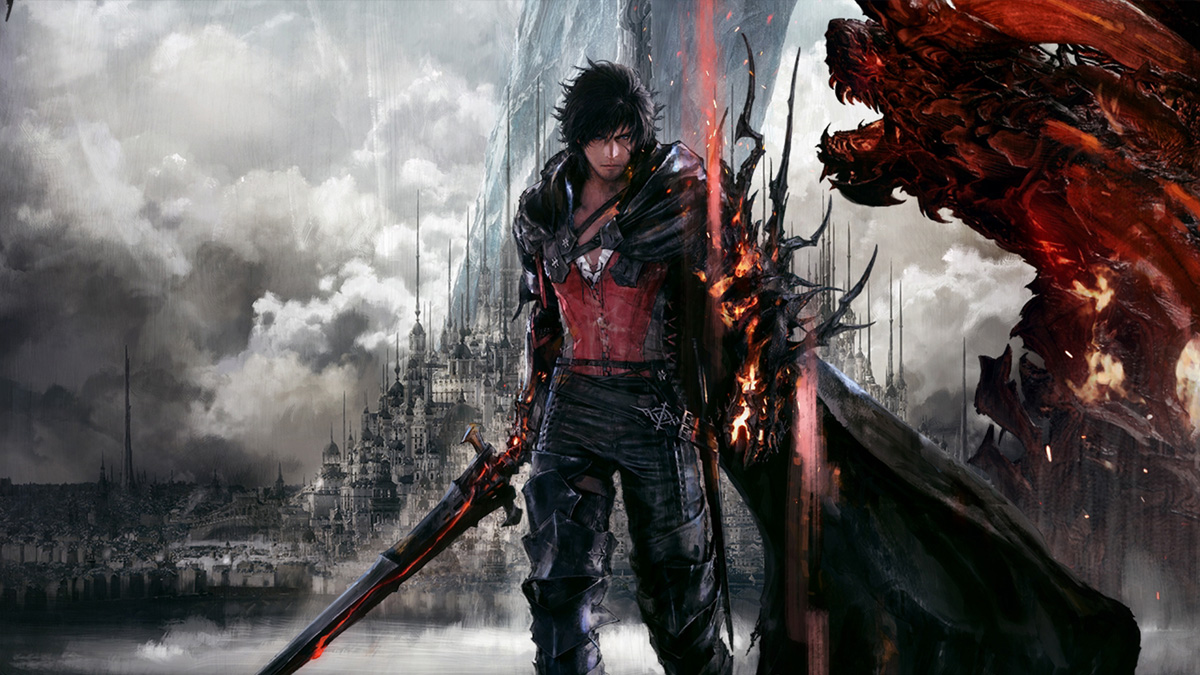 Final Fantasy XVI had a tumultuous development, but a release date is finally here. Soon we’ll all be able to get a good look at what Square Enix’s Creative Business Unit 3 has cooked up. There are plenty of other things for Final Fantasy fans to get excited about, too. Two more Final Fantasy VII Remake titles are in development, and we can’t forget about Kingdom Hearts IV. If there’s one thing for sure, it’s that there’s a lot of stuff on the horizon. But remember that Final Fantasy XVI won’t come to platforms other than the PS5 until its December 31 release date next year.

How to boost Dragon type moves in Pokémon Scarlet and Violet