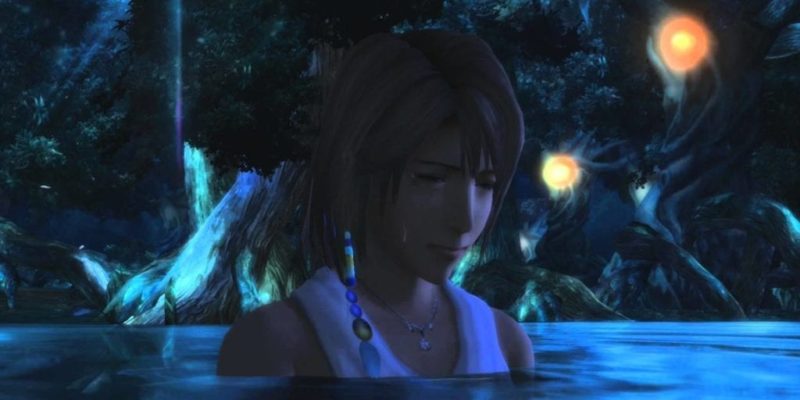 Following the announcement of the remastered Final Fantasy X games, there was a distinctly large gap between details relating to the project leaving fans believing that the game may have actually been cancelled. Then just recently fans rejoiced as Square-Enix confirmed that the game was on it’s way and would be with us by the end of the year.

Then a listing for the Final Fantasy X/X-2 HD Remasters recently appeared for a short time on the EU Playstation Store, with what clearly is a place holder release date. Whilst the date isn’t anything concrete to go by, the listing itself is a good indication that the release probably isn’t too far off.

The remastered games will both come with the additional content found in the international version when they release so even those who played the game extensively should be able to find themselves something new to do. However rumors have been swirling recently that the extra content may be an optional add on which gamers will have to pay for, akin to the Sonic Adventure games digital releases where a small additional charge was added to convert the game from the vanilla version to the Directors Cut.

With E3 little over a month away, I’m placing my bets on it being the place for an official release date to finally be announced for the collection.