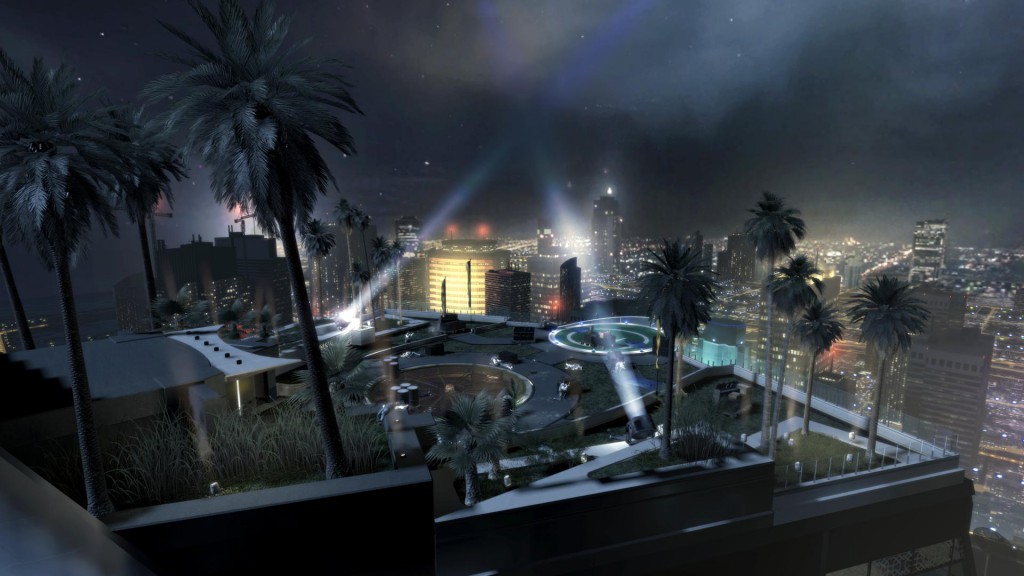 Activision has sketched out details of the final two add-ons for Call of Duty: Modern Warfare 3, set to arrive on the Xbox 360 in August and September respectively. They’ll be coming to other platforms too (and be available to non-Premium Elite members) at a later date.

9 August’s release is the ‘Chaos Pack’, which includes “solo and co-op gameplay for the Special Ops enthusiast”. Four new special ops missions (Vertigo, Arctic Recon, Light ‘Em Up and Special Delivery) and three Face Off maps (Vortex, U-Turn and Intersection) will be yours in this expansion, along with a ‘Chaos mode’ which is basically survival (outlast waves of enemies).

Later, on 6 September, you’ll be able to get hold of ‘Final Assault’ which will consist of five all-new multiplayer maps (Gulch, Boardwalk, Offshore, Decommission and Parish).

As stand-alone add-ons, each of these packs will be available for 1200 MS Points ($15 USD apiece). Premium Elite members, as ever, have paid up-front.