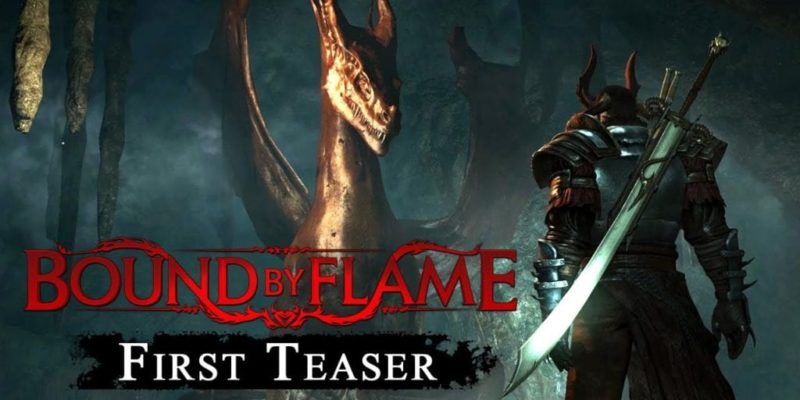 Spiders Studio, the developers behind Mars: War Logs and the most terrifyingly named company since I’m Going To Eat Your Face Entertainment, have released a teaser trailer showing off the combat in their forthcoming RPG Bound by Flame.

Bound by Flame has you playing a mercenary possessed by a flame demon, which is apparently where the game’s upgrade system comes in – you can give in and use its power in exchange for your soul, or resist its charms and focus on more human, heroic talents instead.

I realise that this is a teaser trailer, but the combat shown here looks very… Witcher-esque, in terms of animation. Lots of acrobatic chained slashes, and two-handed swords swung with abandon. It’s worth a look.

Bound by Flame is due out in early 2014, and will probably contain spiders. SIGH.