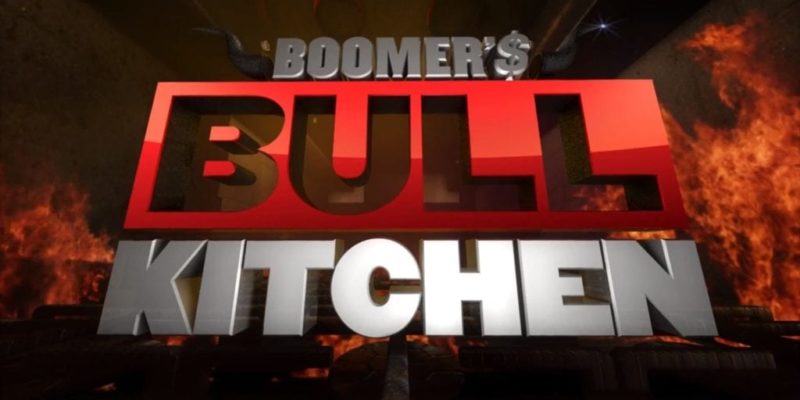 This weekend players will have access to a contest for high-end gear and there’s also a special “community unlock” , the Infiltrator Nightvision Goggles. Red 5 are launching this beta weekend to get more feedback on newer features while adding new content such as new locations and dynamic missions, revamped progression and crafting systems and new Battleframe abilities.

This beta test will be the last test session before the game officially goes into open beta and also marks the end of the Founder’s Pack sales. There’s also contests running to win stuff so if you want to sign-up then head to the official site.

Stronghold Crusader 2 gets an E3 reveal