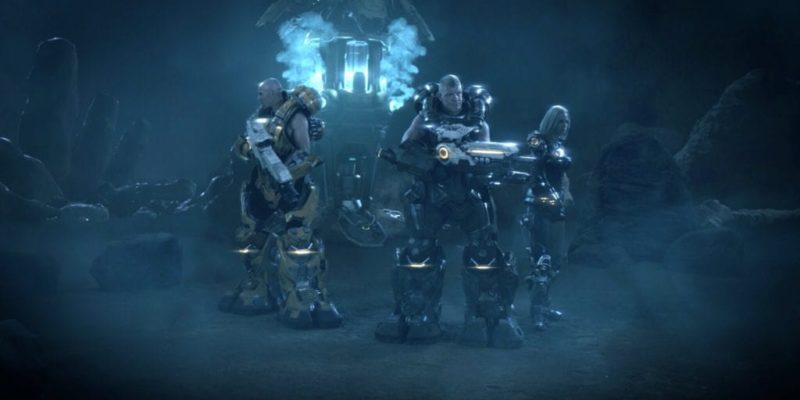 Red 5 Studios are to conclude the Firefall closed beta in the coming weeks with the final event kicking off on 27 June. The closed beta will run for two weeks and then the open beta test begins.

The new story episode is geared toward five person co-op squads where players will have to investigate an anomaly that’s appeared in Blackwater Marsh and find out why the Chosen are there.

In Jetball two teams of five have to get a ball into the other team’s goal and it will require some skill in passing and coordination to score. Ball carriers won’t be able to defend themselves so it should make for some interesting gameplay and teamwork.