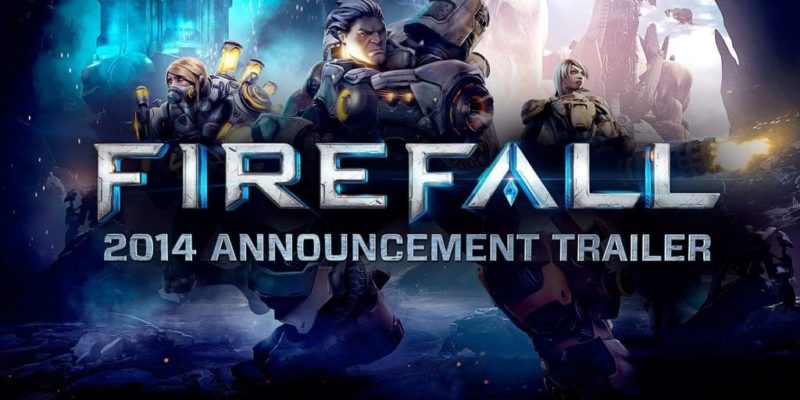 I was pretty sure this is what had happened to the game.

The last time I played Firefall it was a year and a half ago, back in December 2012. For a while it seemed like the game was indefinitely stalled in some kind of beta hell, and the dreaded “studio restructuring” that happened at Red 5 Studios in September 2013 probably didn’t help much either.

Then, in December 2013, Red 5 CEO Mark Kern was forcibly removed from his position by the board of directors. Kern was the last founder member of the company to go. Things didn’t look entirely promising for the near future of Firefall.

After that lengthy hiatus, Firefall is now returning. It even has a full release date of 29 July. I don’t recall whether all the plot stuff that’s in the trailer (below) about the “melding” and various other bits and pieces were always there, or if that’s been added in the interim year and a half. The planetary surface stuff looks relatively like it did in 2012, I think.

The title will be free-to-play, which I think was also always the case. There will be “opportunities for cosmetic and convenience upgrades.” You’ve got to love marketing double-talk. In normal language that sentence means “you can spend real money if you want to level up faster and wear a fun hat.” It’ll launch through both Steam and Firefall.com.