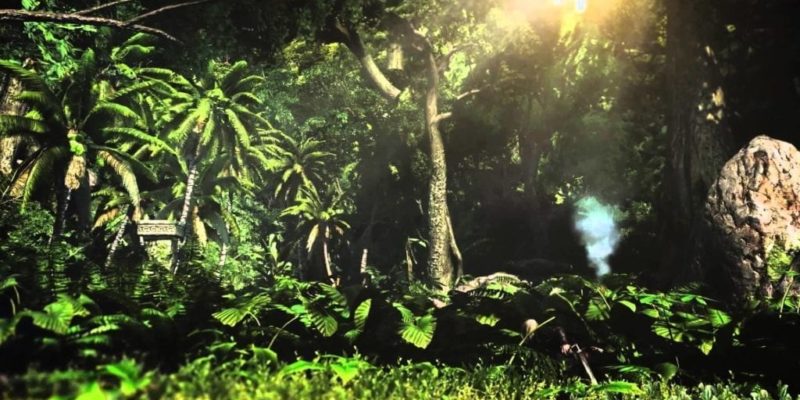 A new trailer was released today that shows the first gameplay for the upcoming game, Assassin’s Creed IV: Black Flag. Aside from the usual gameplay which we have come to expect from the Assassin’s Creed franchise, the next entry will bring a whole host of news features.

One of the most interesting features that is shown in the trailer is the ability to swim underwater fully, rather than just duck under the surface. Of course this alone would only be a small feature, but the ocean has a lot more surprises than just naval battles. There appears to be quite a large focus on bringing the ocean to life, with the inclusion sharks and whales the ocean should be a real joy to explore, if perhaps a little dangerous from time to time.

The trailer also shows a host of different environments which you will be able to travel freely to and from. Some of which will feel similar to the sprawling towns of tall buildings that was the setting for a large number of the Assassin’s Creed games, and other which have you running from tree to tree just as we were in the third numbered entry.