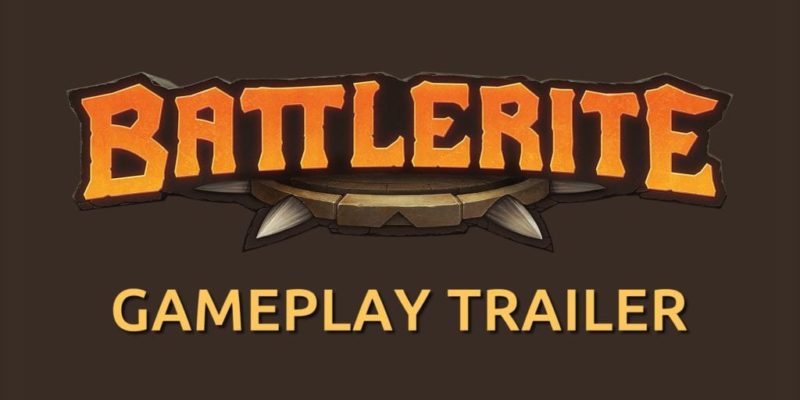 Bloodline Champions launched back in 2011 with Funcom as a free to play arena brawler. It was an OK game but failed to set the world alight. Stunlock are back with a new version of what appears to be a very similar but new game.

It’s a “Team Arena Brawler focused on competitive PvP combat” with 2v2 and 3v3 matches, and now that popular gaming tastes have changed somewhat since 2011, perhaps Battlerite will capture the imagination of gamers and become a smash-hit.

There’s a Steam page online which has an Early Access  release date down as September.