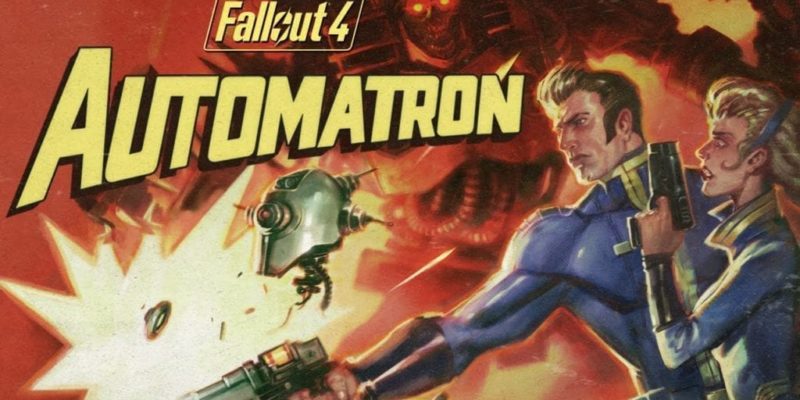 This is the official description of the DLC from Bethesda:

The mysterious Mechanist has unleashed a horde of evil robots into the Commonwealth, including the devious Robobrain. Hunt them down and harvest their parts to build and mod your own custom robot companions. Choose from hundreds of mods; mixing limbs, armor, abilities, and weapons like the all-new lightning chain gun. Even customize their paint schemes and choose their voices!

“Automatron” will be the first release in a string of DLC from Bethesda for Fallout 4. Season Pass owners will receive “Automatron” on March 22 when the DLC releases. If you don’t own a season pass, the DLC will run you $9.99. Check out the official trailer below.

Inner Chains Destroys Kickstarter Goal in Under a Week

Way of the Samurai 3 arrives 23 March on PC