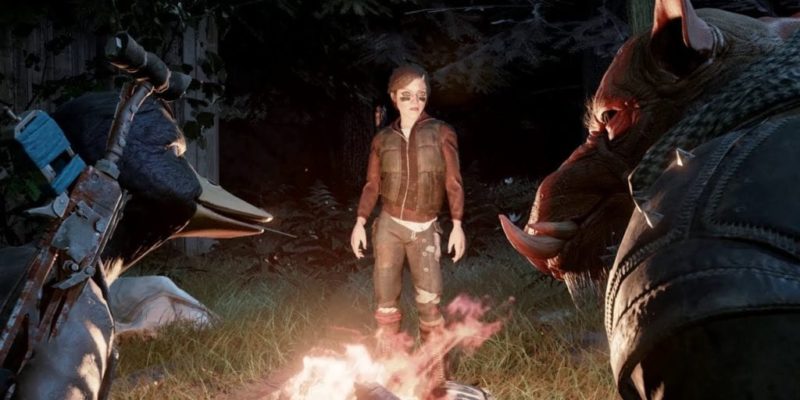 Funcom’s Mutant Year Zero: Road to Eden was shown for the first time at this year’s E3 and today they have released a gameplay trailer.

The turn-based tactical strategy featuring weird creatures like a duck looks quite promising and today Funcom kicked live pre-orders before the game releases later this year. The game will be available in a Standard Edition ($34.99) and a Deluxe Edition ($54.99). The Deluxe Edition comes with desktop wallpaper, digital artbook, digital soundtrack, and a digital copy of the Mutant Year Zero pen-and-paper RPG book. Pre-ordering the Standard Edition will give players a three-day head start at launch.

If you want to beta test the game then the  Deluxe Edition gives you the three-day head start as well as access to a Beta version. All pre-orders can be made via the shop website.