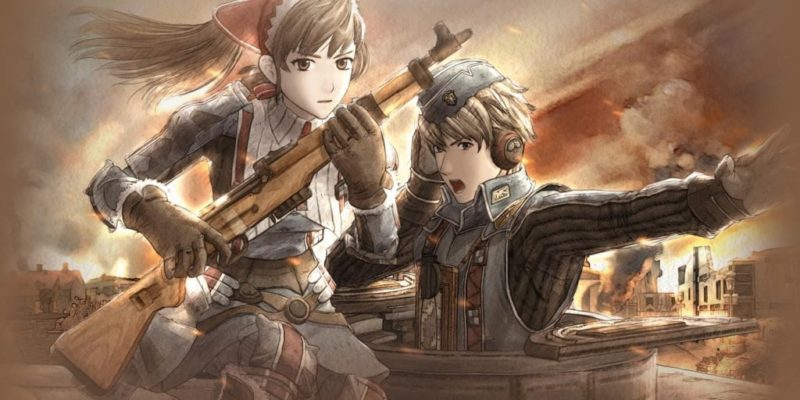 Remember when Humble Bundle started up a Humble Monthly Bundle subscription service? Like a sort of digital Loot Crate, in that you don’t know what you’re getting until it turns up, and once the included games are revealed you can’t buy it anymore? Well, the first one’s out.

Bear in mind that the Monthly Bundle is out, which means that – now that the contents have been revealed – it’s not for sale anymore. This’ll hopefully just give you an idea of what sort of things you can expect from future bundles, which cost $12 USD a month, and help you decide if you want to sign up.

First up is the excellent first-person dungeon crawler Legend of Grimrock 2, which we already knew about, because that was available immediately after ordering the bundle. So that’s nice. 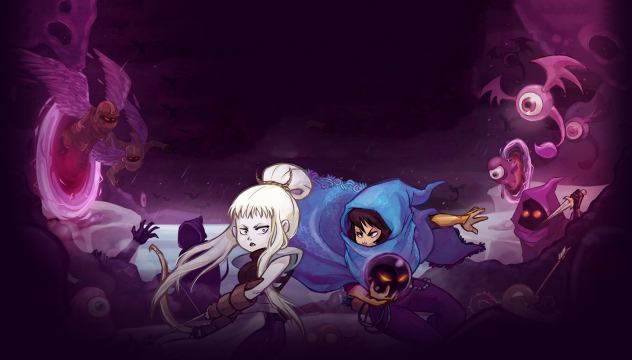 The superb Valkyria Chronicles – a rather weird real-time turn-based strategy game, and I’m well aware that makes no sense, but Peter summed it up quite well here – is next up in the bundle. Then there’s Lethal League, a strange cross between Pong and a fighting game in which you try to hit a ball into your opponent’s face.

Next up is SanctuaryRPG: Black Edition, a very tongue-in-cheek ASCII roguelike that reminds me a lot of very old-school RPGs. Finally, closing out the bundle is TowerFall Ascension, a manic, local-multiplayer archery party game which is beloved by people who’ve played it with friends, and bemoaned by people who have no friends because its single-player is a bit rubbish.

Separately, all of those would currently cost you about £76 – assuming you bought them directly on Steam, and didn’t search around for better deals or wait for a sale or something. I mean, Saints Row IV has been cheap on a pretty regular basis. Nonetheless, $12 is a bit of a bargain for this lot, but you obviously have to pay before knowing what you’re getting.

I’d actually argue that this is a fantastic bundle. Pretty much every game in there is really, really good (I have particular love for SanctuaryRPG) and there’s a decent mix of genres too. It’s also a bundle I already own pretty much all of, though, which is the risk with this sort of thing.