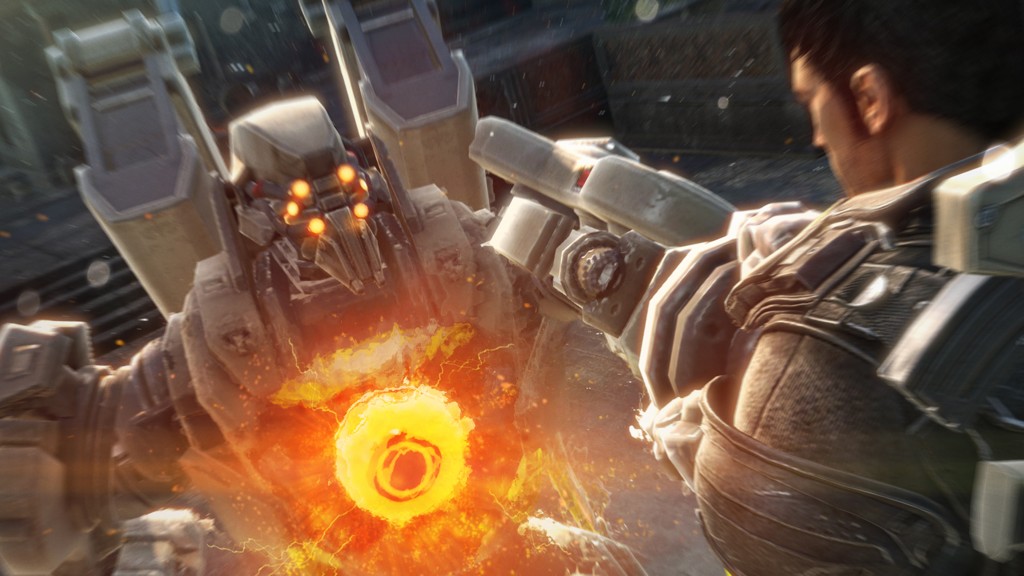 After releasing a first image from the game and stirring up questions about whether Fuse is a re-working of the previously-announced Overstrike (as it seems to be), Insomniac has now shared the first mission briefing from the title. In it, you can pretty clearly see that the squad assigned for this task are the same as the foursome found in the original Overstrike trailer (albeit looking a little more generic than before).

The serious tone of the briefing is in pretty heavy contrast to Overstrike’s entertaining trailer (shown at E3 2011), but whether this indicates a more sombre direction for Fuse isn’t really clear at this point. All we have to go on is a mission briefing which, let’s face it, tend to be rather dry.

More details about Fuse are expected on 12 September, but we may get a few more snippets released between now and then.

PES 2013 gets ready for kickoff

By Otto Kratky1 min ago
News