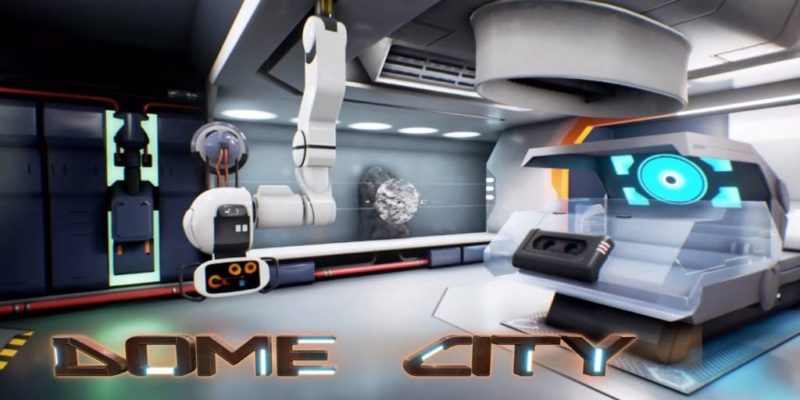 Based on a Hungarian sci-fi novel, players take on the role of a space cadet trapped in an abandoned Martian city trying to find a way out.

A new trailer has just been released, and based on what’s on show, this is another game that would probably do well on VR. It has a similar feel to games such as Pollen and Adr1ft.

The game has now also been added to Steam Greenlight. The game is powered by Unreal Engine 4 and due out in Q2 2017.

Tropico 5 gets a ‘Complete Collection’ bundle this month