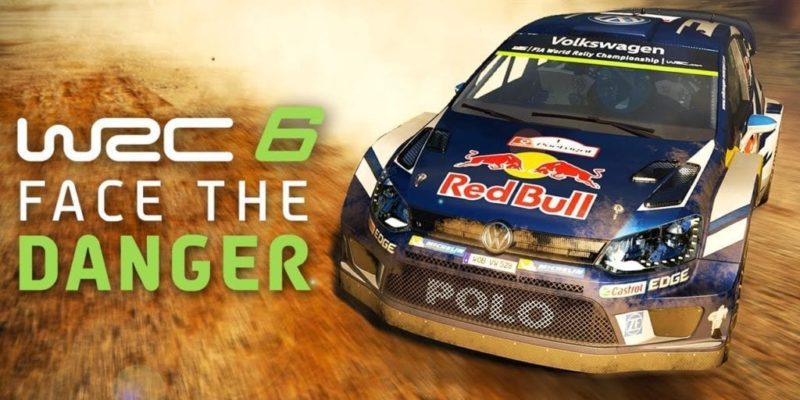 Bigben Interactive announced the release of WRC 6, scheduled for an October release and arriving on PC, PlayStation 4 and Xbox One.

The game will be developed by the French studio Kylotonn, the same studio that handled the development of the previous title WRC 5.

WRC 6 will feature 14 events of the WRC, including the rally of China.

We are sure that fans of the WRC series will enjoy the following trailer a lot.

Mai Shiranui Is Coming To DoA 5: Last Round