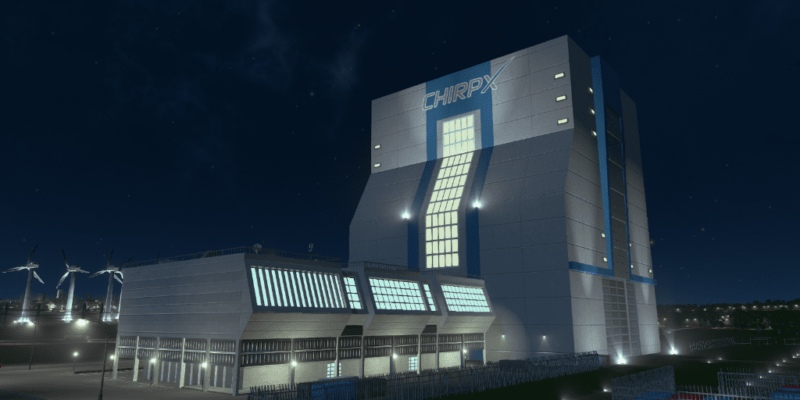 Paradox and Colossal Order have managed to ship five million copies of their excellent city builder Cities: Skylines since it launched in 2015.

The game’s success can be partially attributed to the excellent mods available which greatly expand the game. In fact, there are now more than 144,000 mods available for the game in the Steam Workshop.

Why is all this space-related stuff being added to the game? Well, Paradox will be launching Surviving Mars next week on the PC (15 March) and all Cities: Skylines owners will receive a 10% discount with pre-orders on Steam.

The new Cities: Skylines free goodies will be available from tomorrow, 9 March.

A Case of Distrust Review