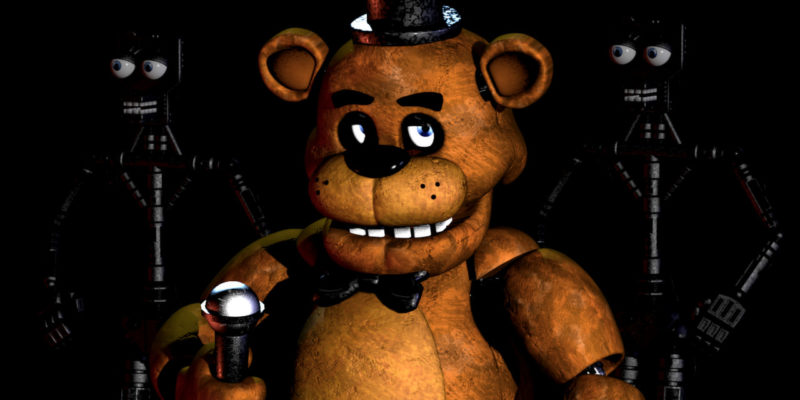 If you are a fan of horror games, then surely you have heard of the juggernaut series that is Five Nights At Freddy’s. Whether you love the jump scares and the lore behind the game or just hate those animatronics stalking about, there is no escaping its cultural impact on this generation of gamers. In an attempt to reach a more mainstream audience, there have also been books published to expand the lore. The books helped flesh out the universe of dead children, murderous machines, and whatnot. There is also a movie in the works, which was announced about two years ago. That particular journey has not been easy, with creator Scott Cawthon revealing some troubles with the screenplay recently. However, things have changed, and now the Five Nights At Freddy’s movie starts filming in spring 2021.

Based on the premise of the game, it would have already been hard enough to come out with a substantial story. After all, how does a story work if all you are doing is switching between camera feeds? That said, Cawthon shared a list of all the potential screenplay ideas for the Five Nights At Freddy’s movie. He also explained why they were rejected.

The variety is definitely wide-ranging. There were stories about government secret projects, teenage shenanigans, struggles between using source material from the games or the books, and much more. Cawthon went into detail for the various setups, and at the end of it, only one screenplay made sense.

The teasing continues with Cawthon sharing precious little about the finalized setup for the Five Nights At Freddy’s movie. A cryptic statement of why he never thought of the concept before serves only to stoke speculation 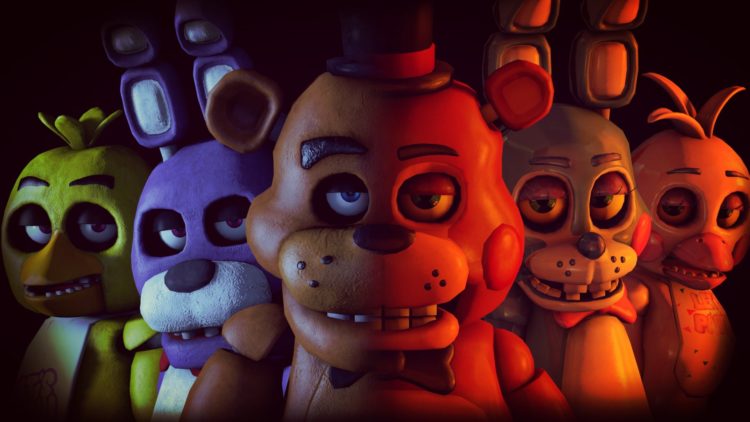 With filming set to start in spring 2021 for the Five Nights At Freddy’s movie, there will surely be more information shared leading up to the release. That is still some time away, so why not spent your days getting terrified instead? The games await.

Steam Gets Valkyria Chronicles, Five Nights At Freddy's 1 And 2, And More