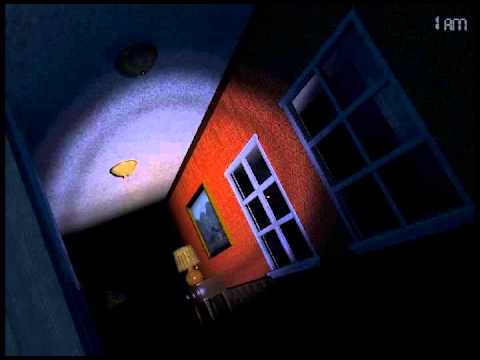 UPDATE: Trailer’s dropped! ARE YOU READY FOR FREDDY?!

The supposedly final installment was originally teased for an October 31st release – because Halloween, duh – but it looks like Scott Cawthon’s got other plans. Cawthon sent out an email that said that Five Nights At Freddy’s 4 will be released on August 8th, just in time for the one year anniversary of the original game.

To keep the Halloween date special, Cawthon will be releasing a free content update on that day. We can expect a trailer for Five Nights at Freddy’s 4 this coming weekend. You get a jumpscare, you get a jumpscare, everyone gets jumpscares!